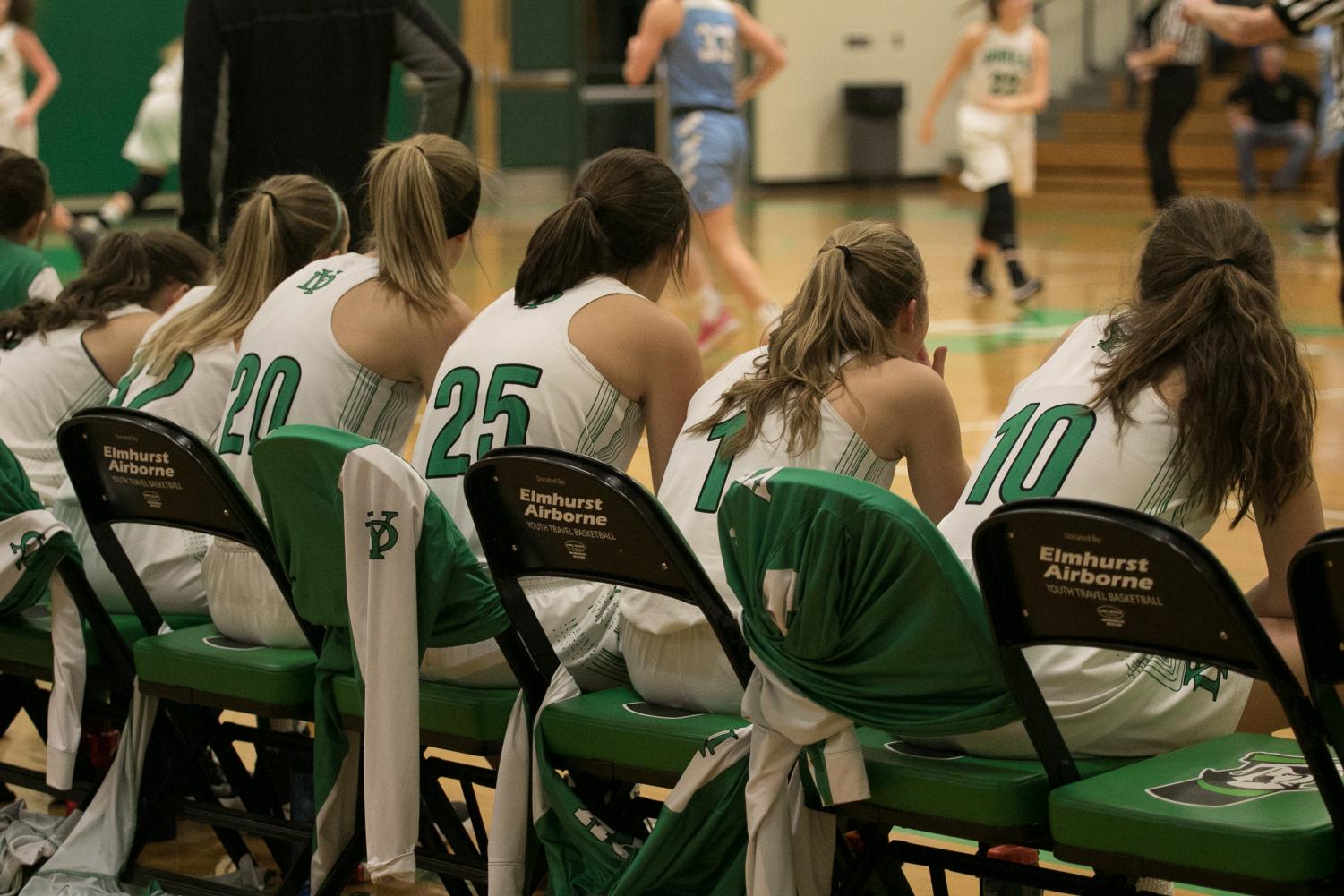 The girls cheer on their teammates at a home game versus Downers Grove South. (Courtesy of Stuart-Rodgers)

The girls cheer on their teammates at a home game versus Downers Grove South.

Midway through a sports season, it is easy for athletes to become unmotivated and lose sight of why they put themselves through the physical and mental challenges of being in a sport. As student athletes in the winter season, the slump of returning to school after break mixed with athletics can be difficult. For girl’s varsity basketball, this unfortunate normality affected their first few games of the new year. Three close losses against important conference competitors tainted the team’s record in the beginning of January. Yet, their recent game against Hinsdale Central has turned everything around.

After a long team meeting about how to recover from their untimely losses, the girl’s stepped back onto their home court to give it their all and redeem themselves. They discussed things like work ethic and mindset with their fellow teammates and coaches. Four quarters later when the buzzer went off, the scoreboard read an astonishing 75 points for the home team, and 42 points for the guests.

“At halftime we were only leading by 4 points, but we kicked off the second half stronger than we ever have before and ended up scoring 42 points,” junior guard Sydney Fuglsang said. “At that point it was just about having fun and playing the game of basketball… The bench was always cheering, always loud, and always supporting everyone that was on the court.”

The team had a strong start to their season, with a new coaching staff and multiple skilled sophomores and juniors who hadn’t played varsity before. The win against Hinsdale has certainly helped them regain the confidence they had when the season started in November.

“It was a really good win for our team as a whole as we showed each other what we could accomplish,” junior Megan George said.  “We ended up going on a winning streak winning the consolation championship for our Christmas tournament at Montini after that.”

Eventually, the girls ended up learning from the difficulty of the losses and using the opportunity to grow.

“We play very hard teams this year with some girls going division 1 which can sometimes put a setback on you,” George said. “However, we’ve been really good this year at picking each other up and coming back stronger.”

A majority of the team has been playing basketball since elementary school, many of them playing on the same travel teams together. With so much experience, they have learned to work together and communicate in an effective way.

“We’re a very tight knit group of girls and we treat each other like family,” junior Bridget Los said. “However, one thing we need to improve on is staying positive during rough practices and games. When someone gets down during a game we need to work on pumping each other up and staying positive.”

Proceeding into the rest of the season, the girls have hopes to keep their winning streak and momentum going.

“I definitely think our team has the ability to go far into the postseason,” Fuglsang said. “We have the talent and determination to put in the work that is necessary to be successful once the play offs come around.”

On the court, the team has many goals for the rest of the season, while continuing to bond off the court.

“I love this team like they’re my family,” Los said.  “I love being able to see them everyday. My favorite part of this team is how close we are. I trust each person on this team with everything. Not only that, but there’s never a dull moment with them.” 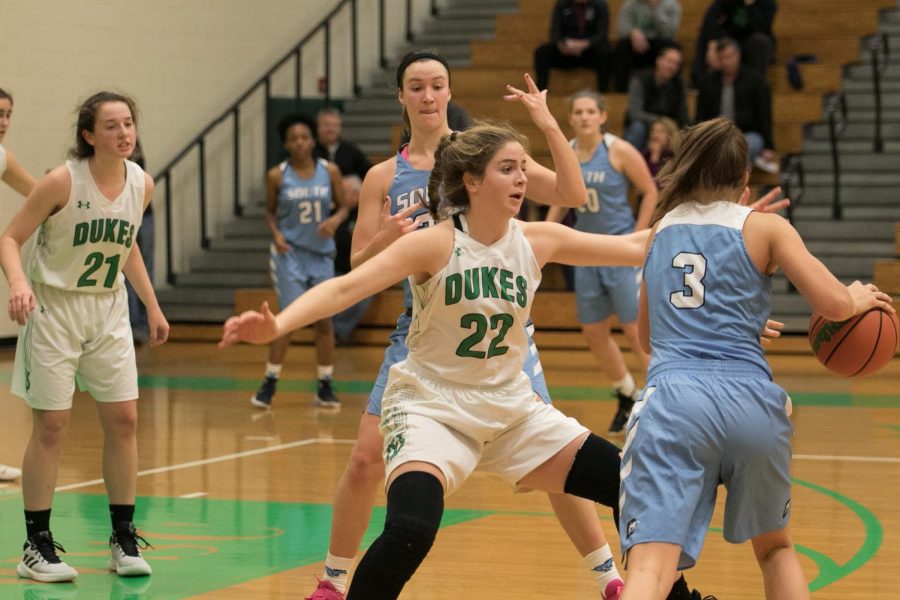 Make sure to catch this hardworking group play OPRF at a home conference game this Tuesday, January 22!