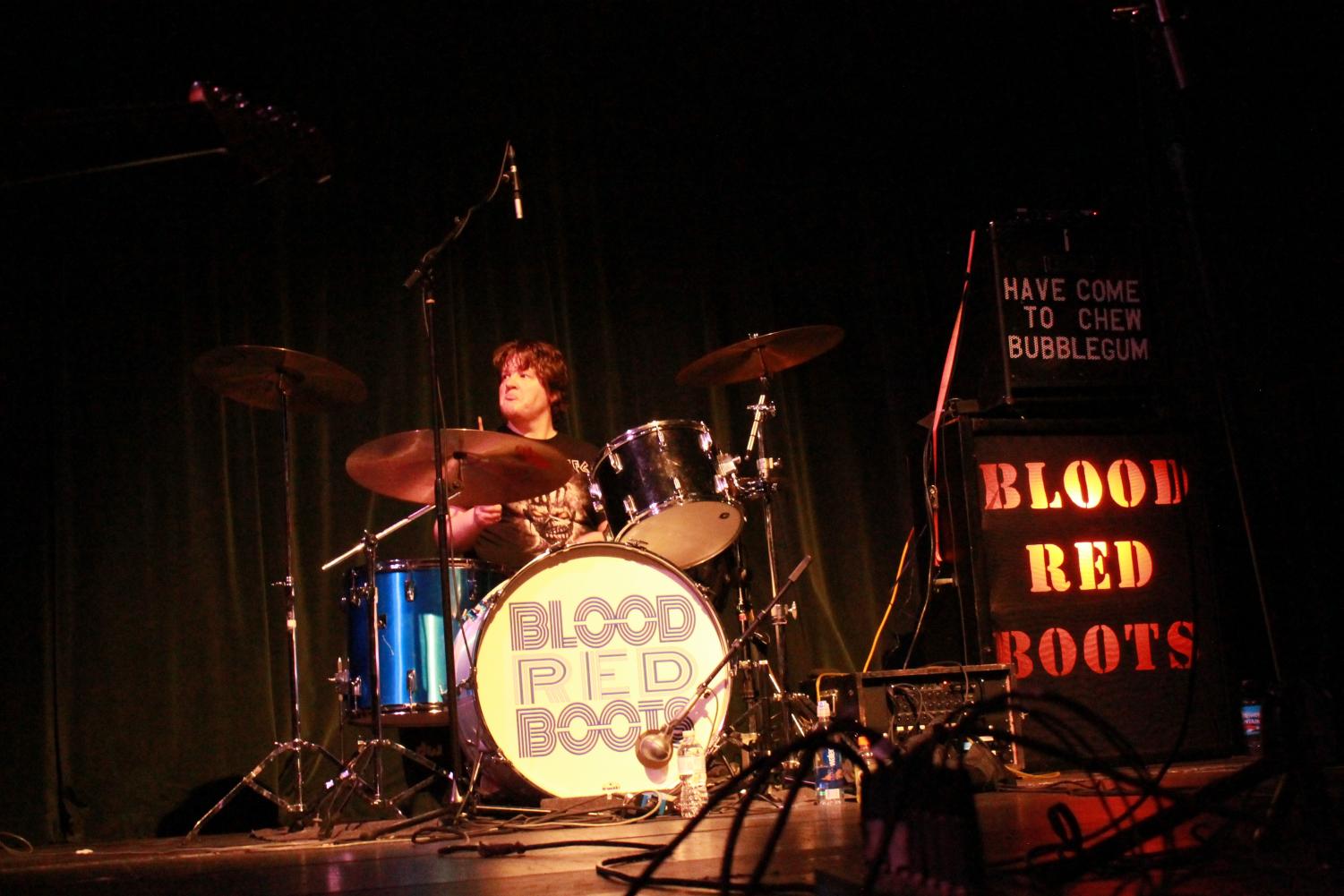 Fine Arts Week kicks off with a “Fearless” start

Mondays are usually the most dreaded day of the week, but this Monday is different. Instead of the normal slog through the first day back, the halls of York are filled with energy to begin another exciting week of art appreciation with the 2019 Fine Arts Week. Check out pictures from the fun-filled first day below.

Jeremiah Miller, a 2017 York alumni and Chicagoland singer/songwriter, returned to York with his ensemble to kick off the 2019 Fine Arts Week. He, along with bandmates Jeremiah (on guitar) and Kevon (on drums), covered a number of popular songs from artists on a set that ranged from Post Malone to “The Greatest Showman”. 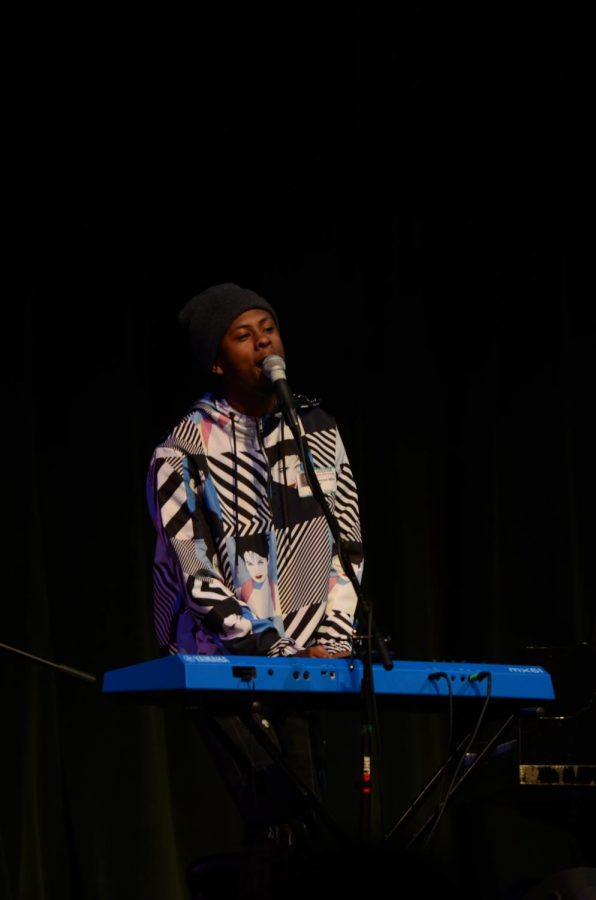 Blood Red Boots, a Chicago-based rock band, lit up the York stage for two periods Monday, playing a number of original songs. Two members, Keith Patrick and Eric Hays, are York graduates, and both were proud to return to their alma mater for the fourth straight year as FAW performers. Current students loved the ear-shattering performance, waving hands, phones, and in some cases, wide-open Chromebooks to express their excitement for the band. 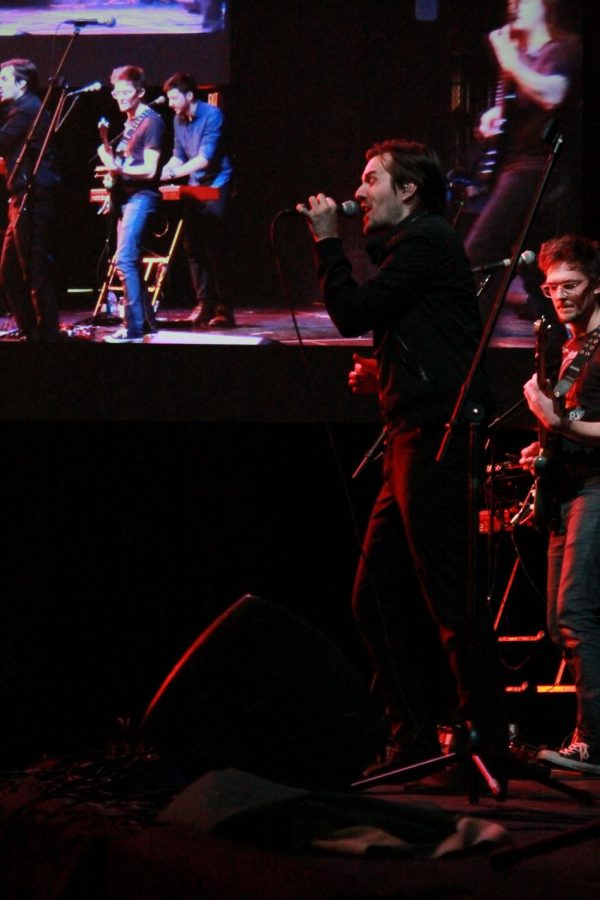 York’s own speech team performed  to wrap up a day full of excitement, featuring performances from seniors David Hansen, Kate Caforio, Joe Brown, Jake Rehling, Erin Lee, and junior Emily Walker. Their pieces ranged from heart wrenching to laugh-out-loud hilarious, and were an excellent example of the talent within York’s walls. “It’s a very different audience from what I’m used to, with a gigantic full auditorium,” said co-captain David Hansen. “It’s a nice change of pace and it’s really fun.” 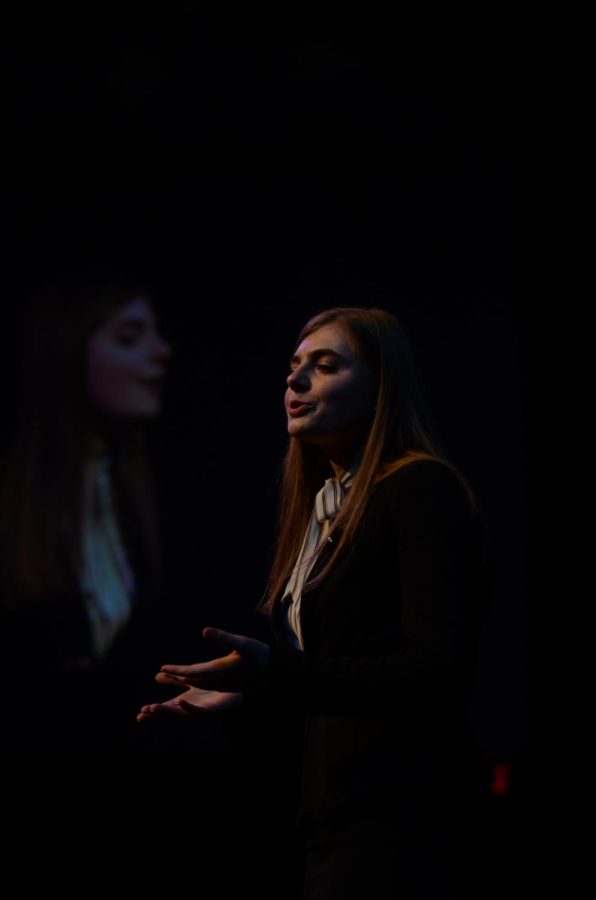