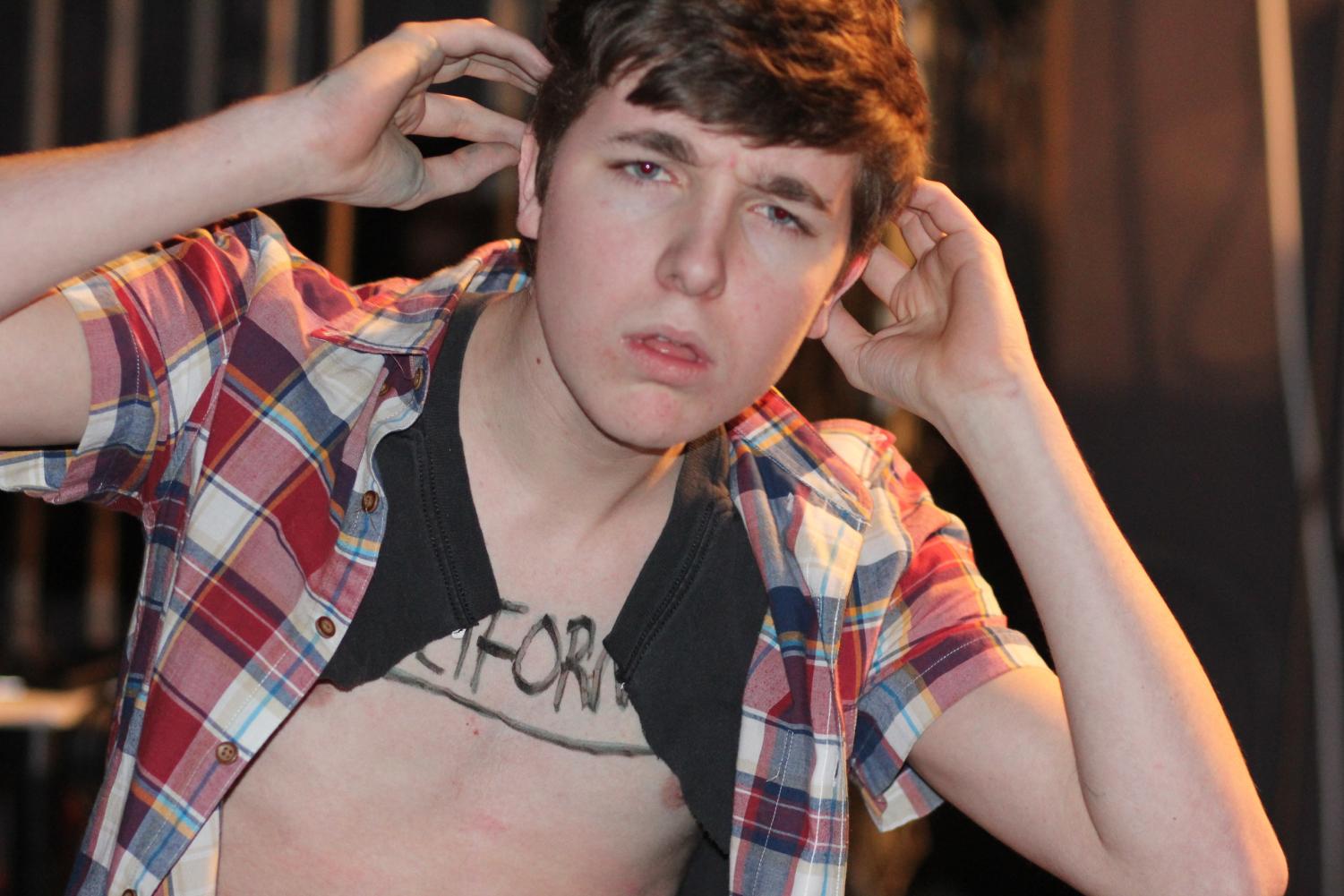 Fine Arts Week wraps up with a shirtless host

Sketch Comedy took to the auditorium to show off their comedic skills Friday morning, proving lots of laughs to students who were lucky enough to catch their first and second period set. Their antics included zany takes on astronauts, grape throwing, and a talking carousel horse, proving that comedy can truly come from anywhere.

The NIU Steelband, under the direction of Yuko Asada, rocked the York auditorium on Friday. Students were amazed at the precision and range of the performers, who played a mix of American pop and traditional Trinidad pieces. The 7 members of the band had a lot of fun on stage, leading students in clapping and vocal patterns and in one instance, doing the macarena. There were four players on melodious steel pans, two on bass instruments, and one on the drum kit. Each member bopped around as they played, smiling and laughing along with the music. Several of the performers were actually from Trinidad and Tobago, which is the birthplace of the steel pans. “The history [of steel pans] is a rich history that’s ingrained in our culture,” said one band member.

The final talent show offered the greatest range of talents yet, with everything from rock and roll to improvisational piano. The emcee’s took their last bow with a rollicking show that had the crowd cheering the whole way through. Senior David Hansen tore his shirt off for a bit, showing a level of commitment that the student body clearly appreciated, “wooping” it up for his drawn-on “California” tattoo. The emcee’s even brought a student from the audience on stage to help them out, with sophomore Jake Downey providing sound effects for one skit. Students roared approval for juniors Maggie Wisniewski and Emily Walker nailing a high harmony in Sutton Foster’s “Flight”, for senior James Petros rolling his way down the ivories, for sophomore Kathryn King riffing for her life, and of course, for the house band rocking out between acts. Talent Show C was an exciting mix of pop, jazz, and rock, and gave students a great way to end Fine Arts Week. 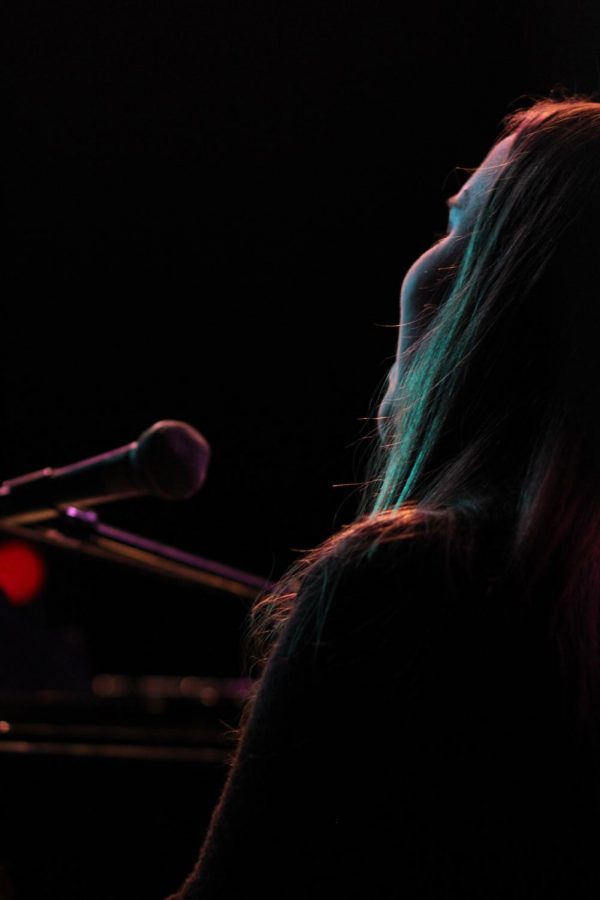