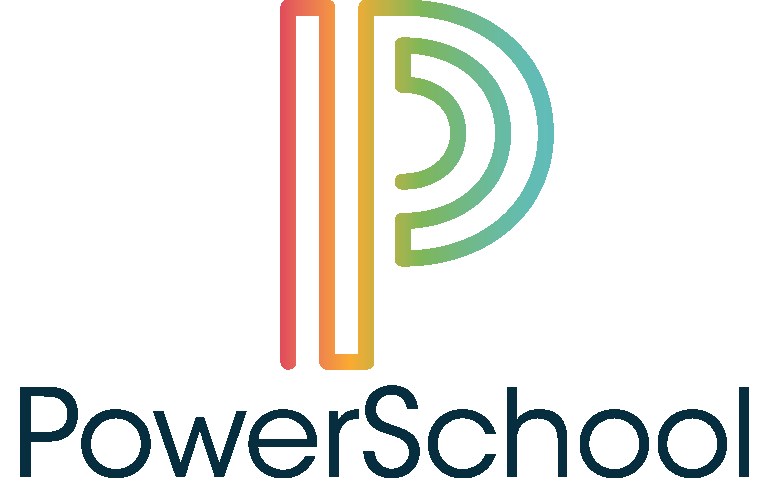 In most classes, students can receive grades on assignments ranging from 0 percent to 100 percent, yet there are courses at York that are different from the rest.

Taking a step away from the traditional grading system of points, classes such as English, business, art, and science have adopted a standards-based grading scale.

“The decision to make the grading scale like this is because we wanted to pilot the use of standard based grading within our current course structure,” Kevin Poduska, English department chair, said. “We can’t change everything in the whole school all at once.”

For those classes that operate with 1, 2, 3, and 4, a number will show up as the “grade” for that class in PowerSchool. A 4 is considered an A, a 3 is a B, a 2 is a C, and so on. These classes include freshmen English classes and Chicago Literature classes.

The majority of English classes at York operate on a similar standards-based grading scale but grade in terms of highly proficient, proficient, developing proficiency, and not yet proficient.

But, classes graded with this proficiency scale rather see a percentage as their grade in PowerSchool instead of a 1, 2, 3, or 4.

This is where conflict arises. The issue lies with the clashing systems of a standards-based grading school and PowerSchool, York’s online grade book.

York students’ grades are put into PowerSchool which operates on a traditional grading scale, not proficiency, that counts an A as a 90 percent to 100 percent. With the proficiency scale currently used in English classes, not including the freshman English classes, there lacks a variation in percentages as grades are constantly being put in with fairly similar percentages, making it seem more difficult for a student to change their grade in the class.

Despite the efforts of the English department to avoid defining students by percentages and rather looking to measure skills, the grading scale of PowerSchool and standards-based grading scale are unfairly combined.

Despite common belief amongst students, it is possible, but perhaps rare, to receive a 100 percent on any assignment in English, even on a big final essay.

“I can remember the times I gave [100 percents],” Ryan Doherty, assistant principal, said. “I don’t know if that’s a bad thing because there were few enough that I remember them.”

However, there is a lack of explanation for why PowerSchool chooses this 95 percent.

“My guess would be that [PowerSchool calculates a percentage] based on what is the middle range for an A,” said Brianne Kennedy-Brooks, a pioneer of the standards-based grading scale at York. “An A is anywhere from a 90 to a 100, a 95 is a solid A.”

The discussion of points, numbers, and percentages relating to a grade in an English class is, however, the opposite of what this innovative proficiency scale is striving to do. Grading scales such as standards-based grading and the proficiency scale are trying to shift the conversation away from points and more towards the growth of an individual student by giving multiple opportunities to show this growth.

“We’re having assessments that allow kids to show what they know over an extended period time with skills that are going to help them when they leave here,” Doherty said. “That needs to be something where kids can see [growth].”

Yet despite the philosophical shift in grading to no longer define students by numbers, the English grading scale and PowerSchool grading scale don’t mix, causing increased stress for students. Quite often, students end up with a rigid grade A or a B that feels difficult to raise due to the unique grading scale.

“I don’t like the [English] grading scale as much as percentages because now it’s really hard to get an A in the class,” freshman Shannon Farrow said. Farrow is currently enrolled in English 9 honors. “Once I had all 4’s and two 3’s and my overall grade went back down to a 3 and it was very hard to get it back up.”

If the highest letter grade a student can get on an assignment is an A, shouldn’t a student who receives a A in an English class have their grade translated into a 100 percent; there is no clear reason for PowerSchool calculating an A to a 95 percent, so couldn’t an A very well translate to a 100 percent in PowerSchool?

Or perhaps, should an A in English be considered an 85 percent to a 95 percent due to the majority of grades are usually assessed up to a 95 percent? Some students think so.

“I think the [English grading scale] is unfair,” senior Connor Saurbier said. “It should be so an 85 percent to a 95 percent is an A because you have a smaller margin to get an A. In PowerSchool the highest you can get is a 95 percent, even on [assignments] that don’t even include writing.”

But disdain amongst students brings up an even bigger problem than the poor combination of PowerSchool and standards-based grading scales: a lack of communication between staff and students.

Many students transitioned from middle school to high school and were met with a completely new way of grading without explanation, yet that was only confined to a couple of classes. Confusion and complaints were bound to occur.

“We need to do a better job of communicating what [standards-based grading] means and why we do it,” Doherty said.

Yet, there is a light at the end of the tunnel. Currently, Dr. Mary Henderson, associate superintendent, is working with PowerSchool to make standards-based grading more of a seamless transition.

In the meantime, many students are unaware of the innovative shift towards standards-based grading and what it means.

“There was a missed opportunity, maybe, to make sure that everyone understands how things work, and now the myth has grown larger than the facts,” Doherty said.

But the fact remains that the forced marriage of standards-based grading and PowerSchool is far from effective. There’s always room for improvement in English class- and in the English grading scale. Instead of confusion and complaints, communication and education on grading is essential for cooperation.