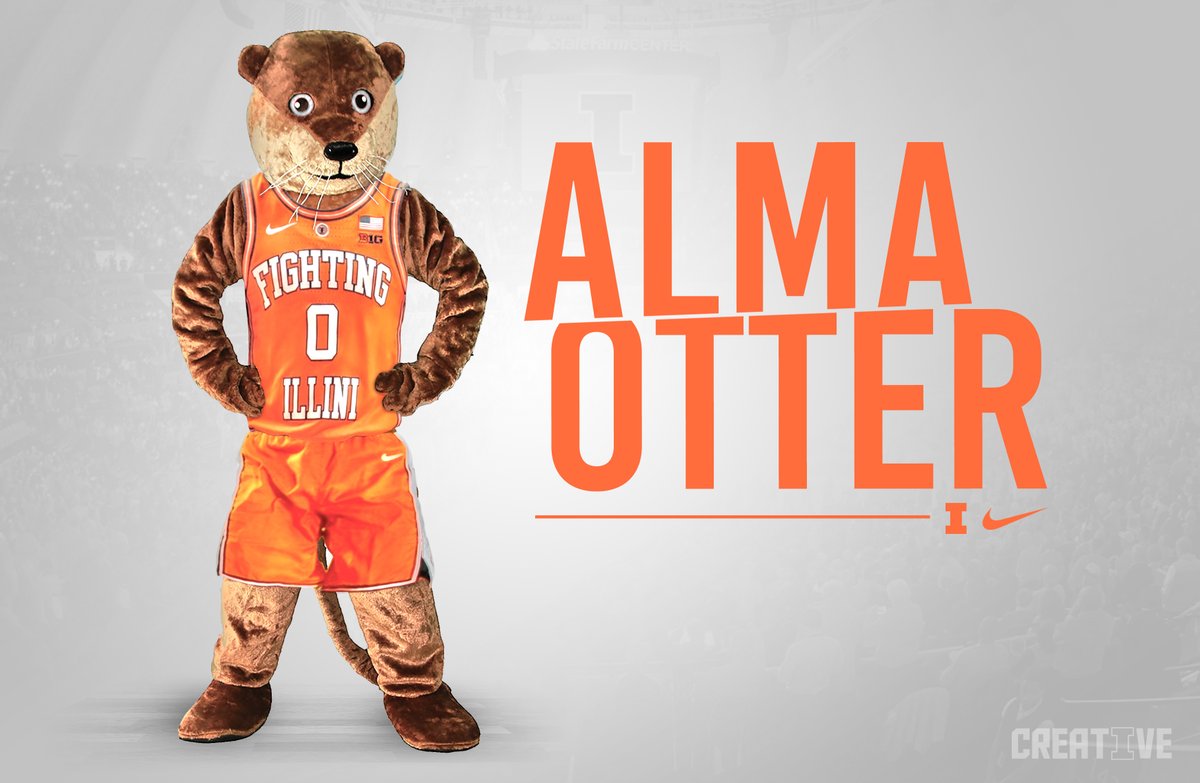 In 2007, the University of Illinois stopped using Chief Illiniwek as their mascot in order to respect the cultural heritage of the Illini tribe. Since that controversial decision, the university has been completely mascot-less. Many ideas have been proposed to replace the old chief, but between the people who are pushing for the return of Illiniwek and the slow moving nature of the issue, nothing has really been able to stick. However, a recent proposal that has gone viral may finally fill the vacant position.

Let me introduce you to the “Alma Otter”, a mascot based on the famous statue on campus called the Alma Mater.

Wait- please don’t leave. I’m being serious. The student body has recently been pushing this adorable mammal as the new mascot, finally filling the hole left by Illiniwek’s departure. This push has led to the Otter becoming a miniature viral sensation, as it now has its own Change.org petition and Facebook page. The Alma Otter has become so popular that the Illinois Student Government even voted this week to put the Alma Otter on the official university symbol ballot.

Now I know what you’re thinking: This is ridiculous! This is wildly different! This is crazy!

That’s right, I am in full support of this new mascot. Yes, it’s cute, which isn’t typically what a sports team would want representing them. However, the Otter isn’t just a random choice to fit with a pun. Otters have a lot of historical significance in Illinois. In 1989, there were less than 100 otters in the entire state of Illinois and their numbers were on the decline. However, as the result of incredibly hard work done by the Illinois Department of Natural Resources to reintroduce them to the state, there are now otters in every single county in Illinois.

Beyond the history of otters in this great state, the pun opportunity is also too enormous to pass up. Alma Otter represents just the tip of the iceberg. Why not call student sections at sports games “Otter Boxes”? Or tell someone, “I’m sending Alma my love to my significant Otter”? Or call a local restaurant the “Otter Side” (so when you make reservations, someone can ask “Why did you cross the road?” and you can say “To get to the Otter Side!”). The pun potential is otter-ly ridiculous, and we can’t throw away an opportunity like this.

But most importantly, it will bring back the spark to the campus that it’s been missing ever since Illiniwek was removed. For 12 years, people have fought over whether or not taking away the Chief was justified and what the new mascot should be, and for 12 years, the games and campus events have continued without a mascot. It’s become tiresome. While a new mascot would certainly not end the fighting, it would provide an outcome with far less controversy and more spirit for the school. Now I’m not saying we should replace the team name “Fighting Illini”. The name “Fighting Otters” just doesn’t have the same ring to it. However, it would be nice to finally get a unifying mascot back on the fields and courts to support the Illini as they try their best to win (but typically don’t). The mascot would also fit in with some of the rest of the Big 10 mascots like the Minnesota Golden Gophers and the Wisconsin Badgers. Heck, Ohio State’s mascot is a tree nut and Indiana’s mascot is literally just a person who lives in Indiana, and both of those schools have massive school spirit. Maybe it’s time to give the “Alma Otter” its chance to swim into the hearts of all of America. 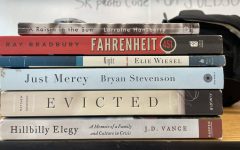