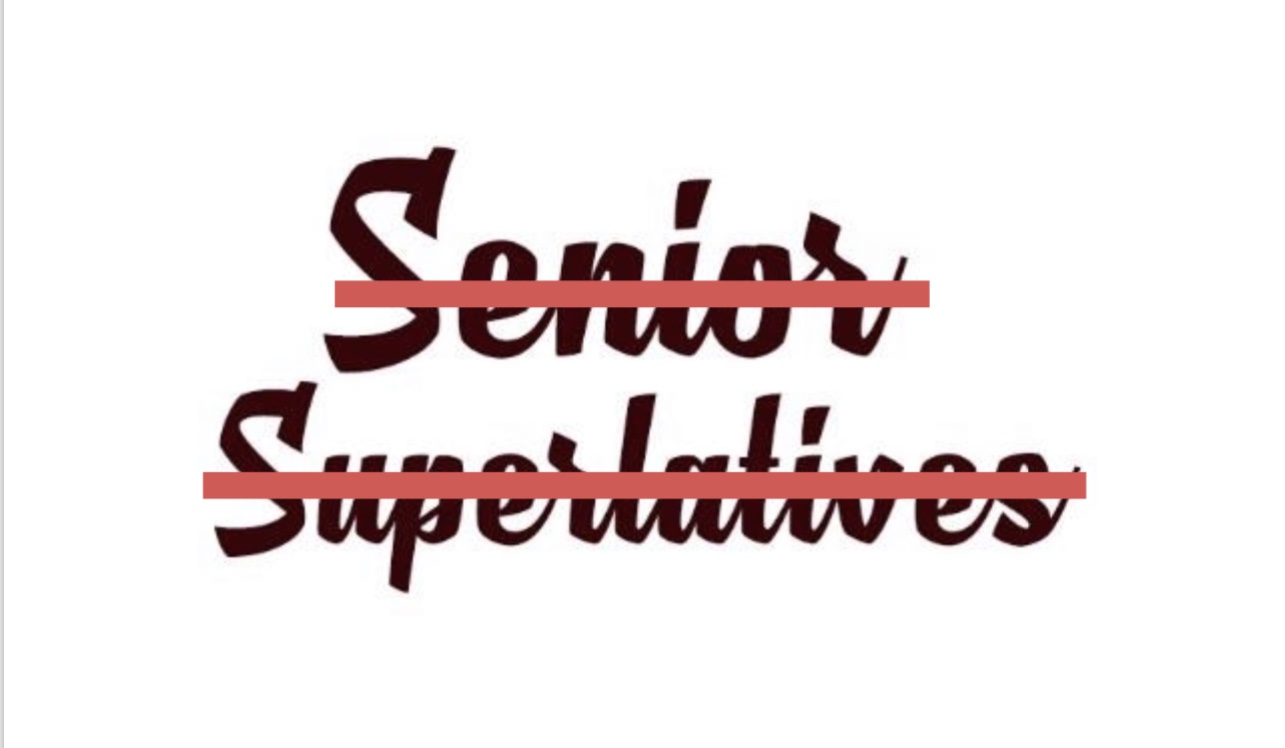 Here’s the superlatives that didn’t quite make the cut. Photo courtesy of Ada High School.

We all know what the “standard” superlatives are. Best Dressed, Cutest Couple, Most Likely to Perish in a Fiery Car Wreck…. Always the same, always boring. So this year, Is This York? has decided to give the people what they want. Granted, we were barred by our journalism advisers from putting them in the spring issue, BUT we still wanted to publish our work. Without further ado, here are our 2019 rejected superlatives:

You know that friend who, when asked what they want to do with their life, says, “Ugh, I don’t know… teaching? I guess? That seems easy.” Unfortunately, this one got rejected as we think it struck a nerve with our journalism teachers.

At least it’s better than “YOLO.”

All we’re saying is, seven significant others in four years plus four side hustles and a scare with a second cousin doesn’t reflect too well on your marital ambitions.

Think tidy, smart, well-organized, utterly boring (on the outside)… etc.

Likely the same person as above.

Ms. Fleming is the immortal being of York High School, and you can’t argue with that fact.

Hey, sometimes you really need a Hot Pocket. And other times you need the warm feeling of hugging your best friend. This person will have both. Group showers, however, will have to be ruled out.

“Sure, sometimes people with a 24 on their ACT get into Yale. Obviously, they deserved it.” – Jeremiah Quinlan, Dean of Admissions at Yale, casually leaning on his new Bugatti.

This “free spirit” might have a wicked story about backpacking across the country, but unfortunately they can’t tell that story to anyone after they die of starvation in the frozen Alaskan wilderness.

You can probably guess why this one got rejected. 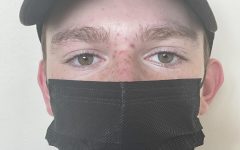 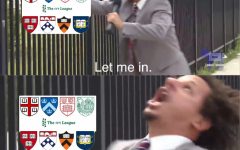 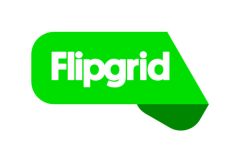 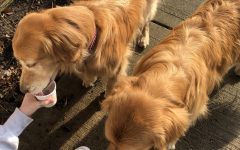 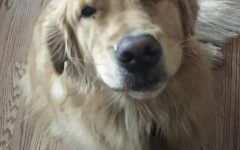