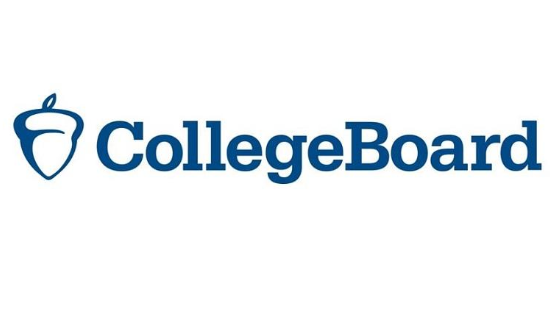 The College Board, which administers AP Tests, has risen prices considerably over the past 10 years. (CollegeBoard.org)

The College Board, which administers AP Tests, has risen prices considerably over the past 10 years.

Like hundreds at York, and over a million across the United States, my family coughed up hundreds of dollars for me to take AP tests this year. As I paid my 98 dollars five times over, I couldn’t help but wonder what I was actually paying for.

My first thought was, of course, that I was paying the College Board for the privilege of taking a three hour test. Turns out I was only 87 percent right. Eighty-five dollars does go to College Board, but my other 13 dollars (times five) remained a mystery. This, in addition to murmurs and rumors of a price increase from last year made me curious—where does our money really go?

“Nothing changed for this year,” AP Coordinator Lisa Julian said. “However when we did start registering online with the ability to use a credit card, as a lot of families sometimes have a hard time paying for a lot of tests and writing a check which is what we required before, we had to pay credit card company fees, so we had to increase costs on our end by a couple dollars.”

This extra couple dollars is what brings exam costs from the 94 dollar official College Board cost to the 98 dollars York students pay. The nine dollar rebate doesn’t last beyond testing season; it is quickly put back into use. Julian assures that the 1856 AP tests administered (data from York 2018) are not something “the school is looking to make money on.”

Despite the high toll of AP testing on both students and the school, the school hopes that cost is never a deterrent to achievement. The College Board certainly aims to help make AP exams more affordable, lowering their rates for qualifying students. The state then covers “a big chunk of that cost” and York waives their rebate according to Julian.

“It doesn’t feel as proportionate as I would like,” Assistant Principal Ryan Doherty said. “We’re about three percent lower in some subgroups then I would like it to be whether or not it’s students with financial difficulties, or if it’s ethnicity background. [I want] to make sure that everyone starts to see themselves as being able to access an honors or AP class.”