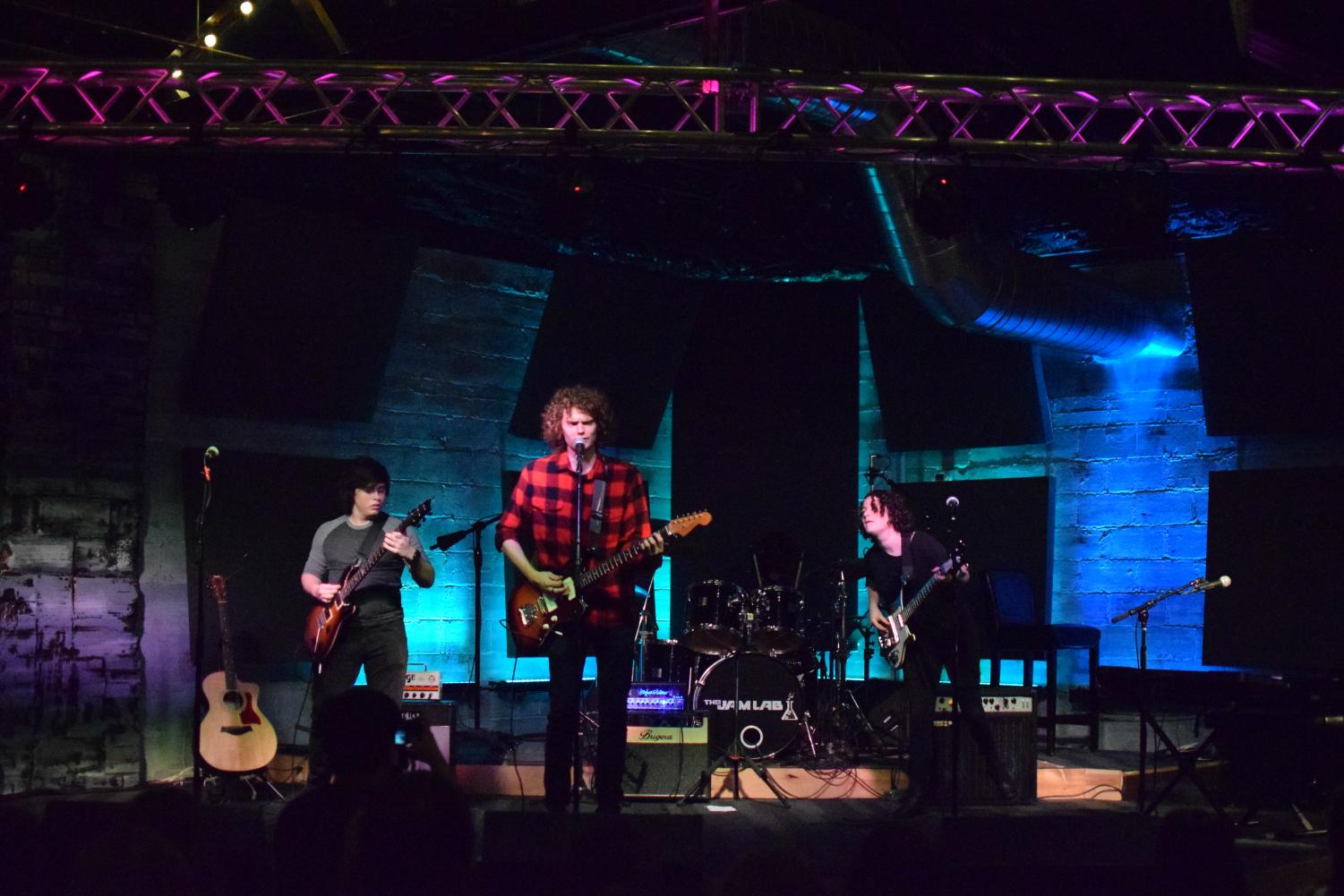 Sleeveless Jacket performs songs from their album “Slowly Passing Through”.

York students jam out in Brookfield

The Dukes turned out on Saturday night for a fun filled evening at the Jam Lab in Brookfield, a two-in-one recording studio and performance space. Students were there to celebrate the upcoming release of several original albums, written and recorded by their peers. Sophomore Nico Lepore, and seniors Kate Gehrke, Maggie Quick, Tanya Guerrero, Sleeveless Jacket, Bridey Costello, Ben Pavlik each performed 30 minute sets that ranged from rock to pop to jazz, and everything in between.

Performers arrived early to warm up, and in some cases, polish their set. Nico Lepore added sophomore Rocco Ramos to his pieces as a drummer perhaps thirty minutes before the show began, but the two managed to pull off the songs flawlessly. Kate Gehrke also had a special guest, singing her first piece with her sister, freshman Ava Gehrke.

Mr. Gemkow had kind words to share between each set, acknowledging the talent on display. “It really means a lot to me to see them play their original stuff,” Gemkow said. “Tonight… is a celebration and recognition of what they’ve been doing.” 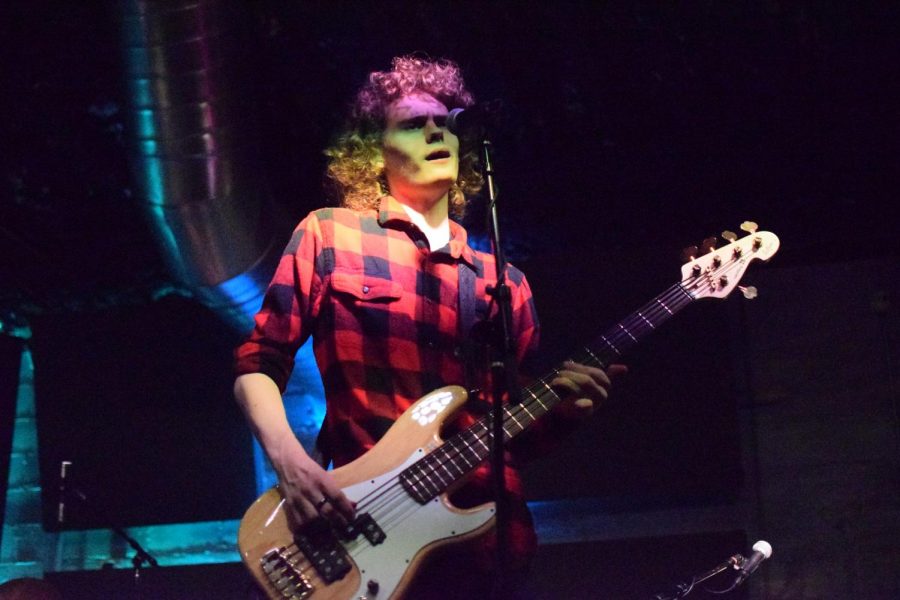