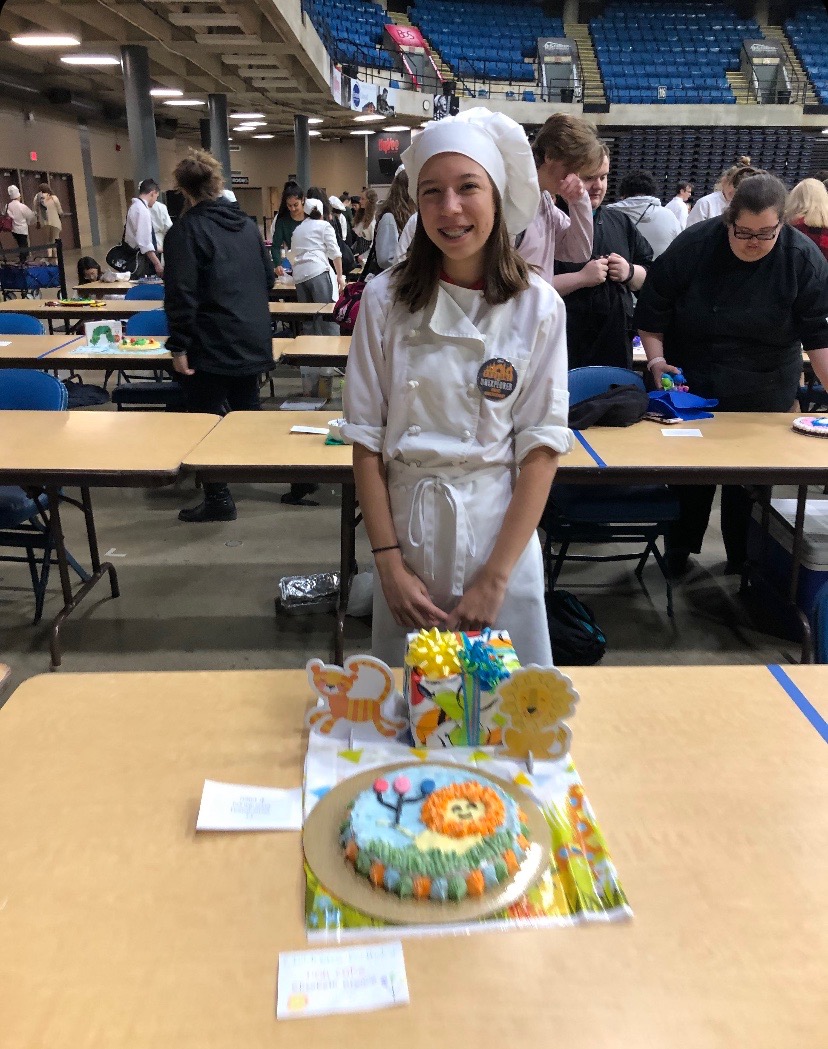 FCCLA Heads to State: Students competed in Springfield at the state competition

While most of the York students boarded their regular school bus on Thursday morning, students of varying passions involving fashion, culinary arts, and early childhood education boarded a bus that took them to the state competition for FCCLA in Springfield. At the regional competition in February, 13 students placed first in their event, 13 placed in second, and 6 placed in third. However, state was a very different experience for these competitors.

“It’s a lot bigger than other competitions because there are a lot more people and the overall event is just bigger and more organized,” sophomore Emma Chael said.

“We had the opportunity to go to conventions to learn more about our career choices,” freshman Mckenzie Morris said. “[I learned] from people that want to pursue the same career as me.”

Despite the students having the experience from competing at regionals, the preparations and stress they experienced leading up to state were no different than what they felt before regionals.

“I prepared a week in advance by simply making millions of cookies and decorating them over and over again,” Chael said.

The preparation paid off for many students such as Elizabeth Greiwe, a freshman who won the most outstanding award for her cookie decorating event.

“It felt really good,” Greiwe said. “I didn’t know yet so when I heard the announcement I was both confused and so excited.”

Sadly, Greiwe won’t be going to nationals because her event is not an option but she claimed state was an experience she was very thankful to have had.

“[I met] all these people I didn’t even know went to York but are now some of my closest friends,” Greiwe said. “[I have many] memories I will take away from those people.” 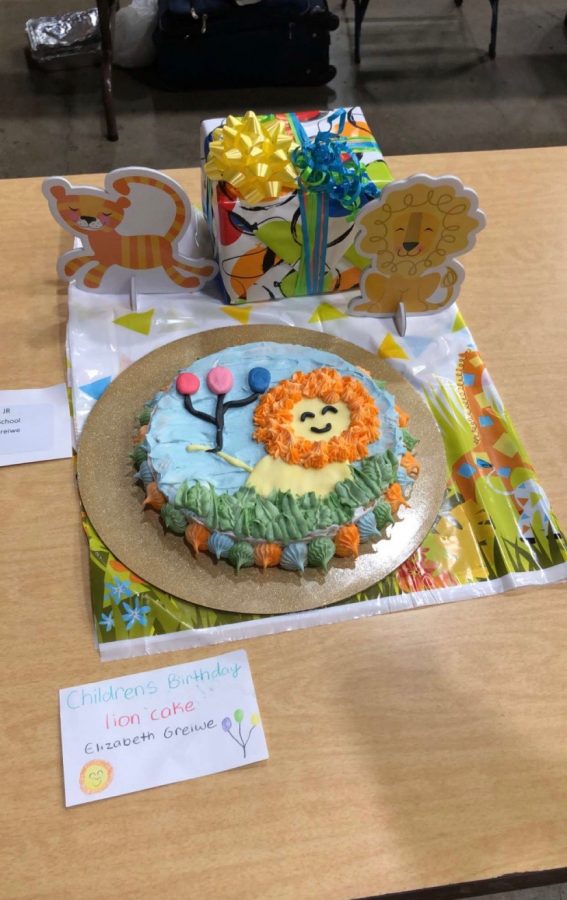