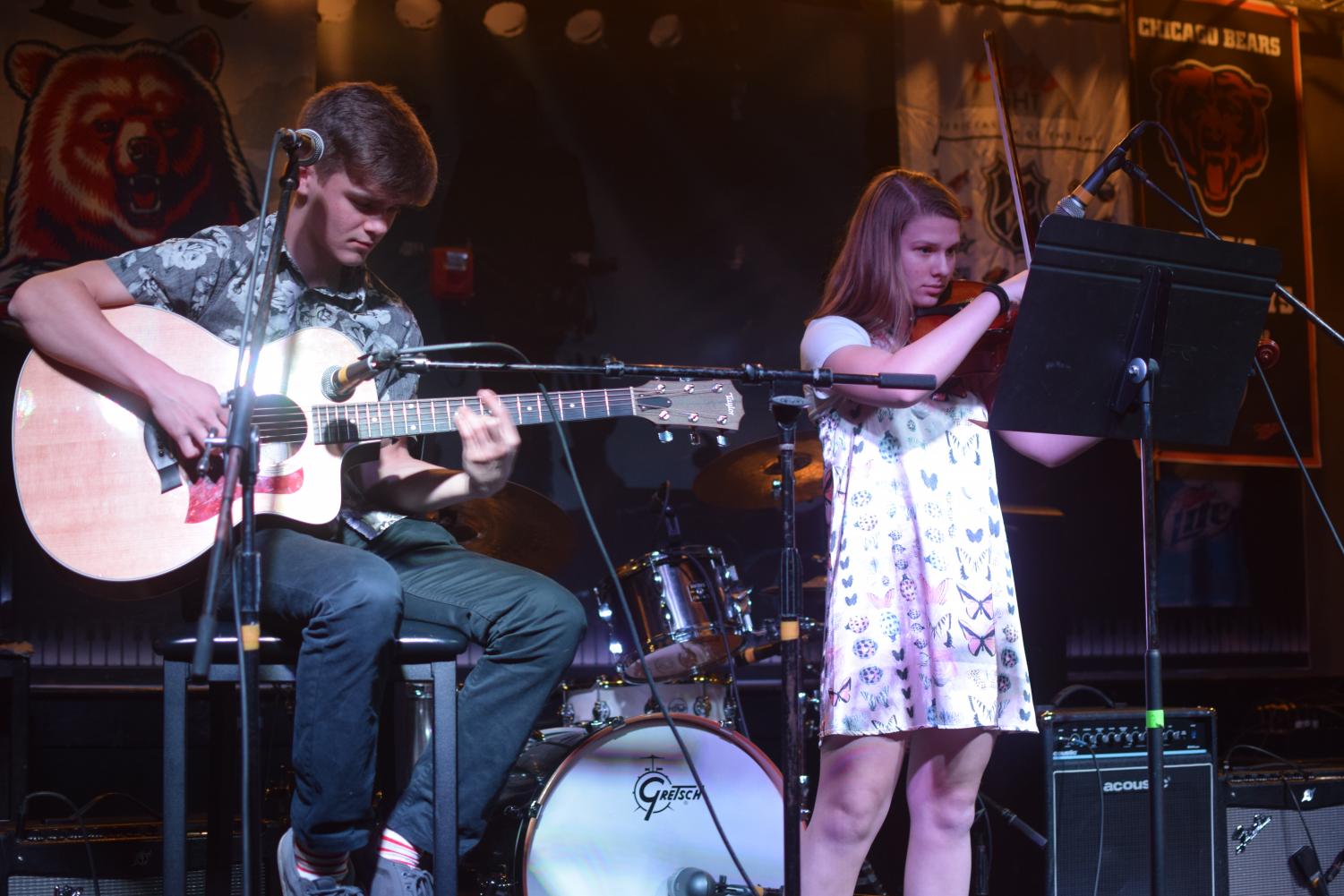 York students jam out at the album release for “Open Up”

Fitz’s Spare Keys was packed Saturday night with supporters of the York Album Project, the annual release by York’s Amateur Musicians club and the students body’s musicians at large. Titled “Open Up”, the album featured songs from a variety of York musicians, and ranged in style from pop to heavy rock with everything in between. The album marks the fifth year in a row that York students, led by Mr Gemkow, have banded together to make a unique and diverse collection of music.

Saturday night’s show tested the capacity of the backroom performing space at Fitz’s, as well as the capacity of tolerance for volume of those listening. Spectators lined the back wall as songs from the album were played by solo performers as well as group pieces.

Some of the performances were repeats from last month’s album launch party, which was the release of students’ solo albums. But attendees of Saturday’s performance didn’t mind, cheering on all the performers equally.

To listen to the album project, click here: link 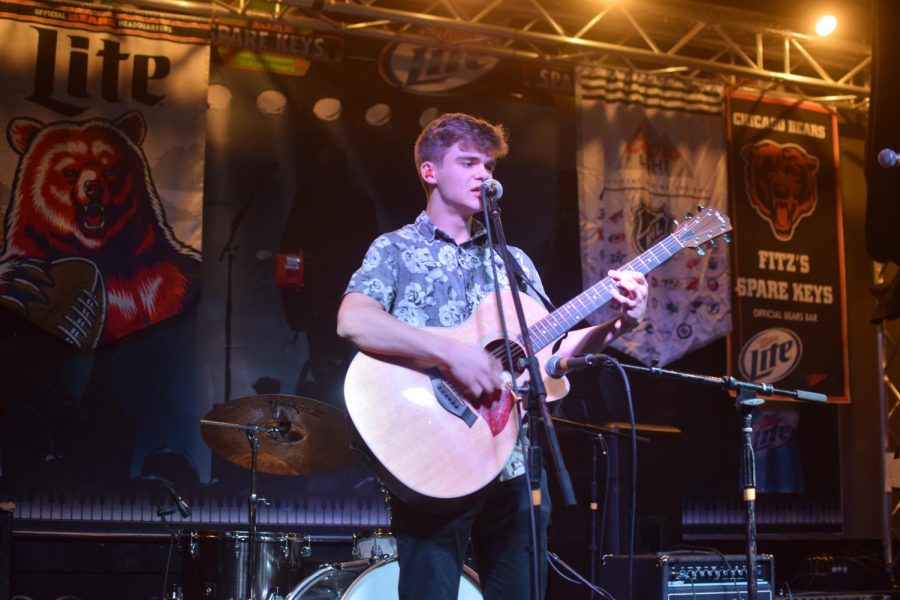