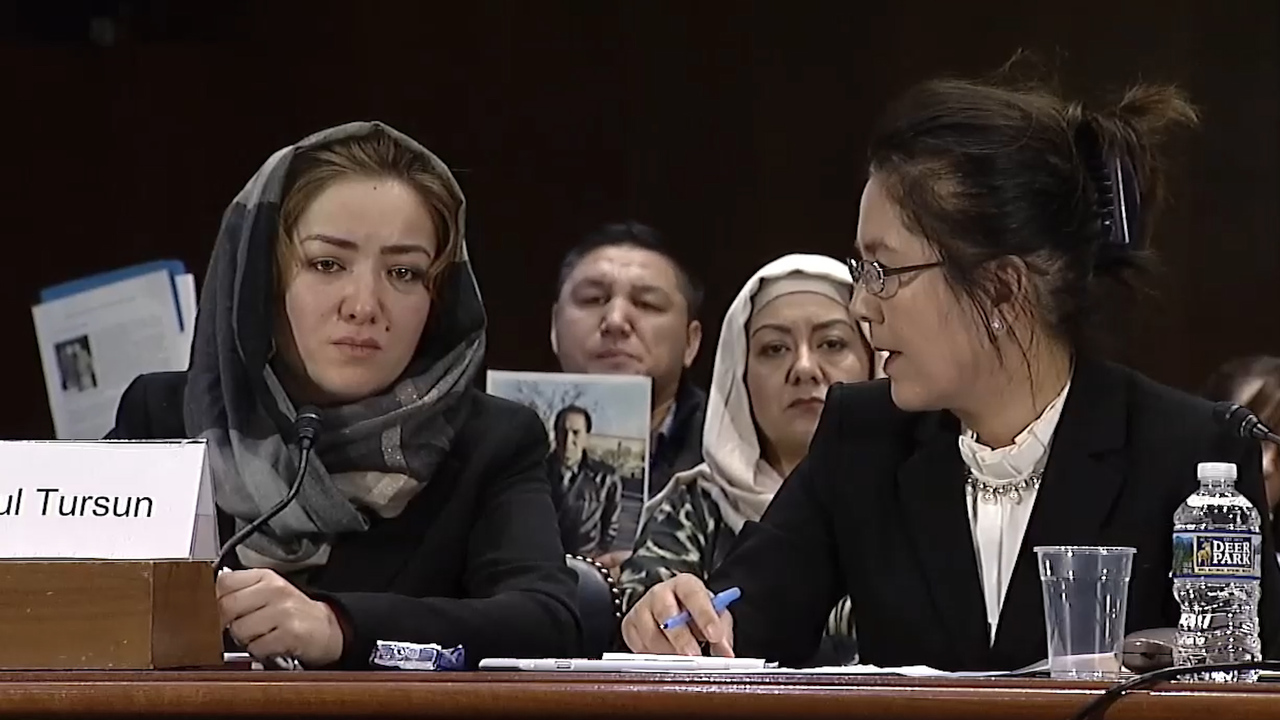 Mihrigul Tursun has publicly shared her story of the treatment she faced in Chinese internment camps. Photo courtesy of The Independent.

Mihrigul Tursun has publicly shared her story of the treatment she faced in Chinese internment camps. Photo courtesy of The Independent.

China continues to detain citizens in internment camps. Will we continue to turn a blind eye?

“There may be times when we are powerless to prevent injustice, but there must never be a time when we fail to protest.”

The above quote is from Elie Wiesel, a Jewish author who managed to survive the Holocaust during WW2. As a victim of one of the largest ethnic and religious cleansings in history, Weisel warns against making similar mistakes again, because history tends to repeat itself. Unfortunately, this horrific history is no longer a future threat, but a current situation following the same course of action.

Over the past two years, China has constructed large internment camps and has detained approximately one-sixth of their entire adult population at a time; this one-sixth consisting almost entirely of Muslim citizens. Furthermore, China has consistently denied the existence of these concentration camps until very recently.

Chinese leadership refers to these places as “vocational schools” and argues scrutiny of their camps by claiming to combat “radical extremism and terrorism”. Based on reports of those persecuted in these detention centers, the incarcerated must denounce ALL forms of monotheism, endure cruel torture tactics, and solely praise the Chinese Communist Party.

These citizens are being taken without warning or reason, leaving thousands of families to worry over the disappearance of friends and family members. Mihrigul Tursun spoke the truth of the horrors she experienced under her government, and mourns the loss of an infant, who was taken from her while incarcerated and died in the care of the government (covered by Time).

The world grieves for its past mistakes, but also continues to act in the same way by remaining silent. The organized dissolution of any culture or people is great loss to humanity, and today world citizens have the conscious choice to act differently. To join the effort of liberation, make your voice heard by clicking the links below.