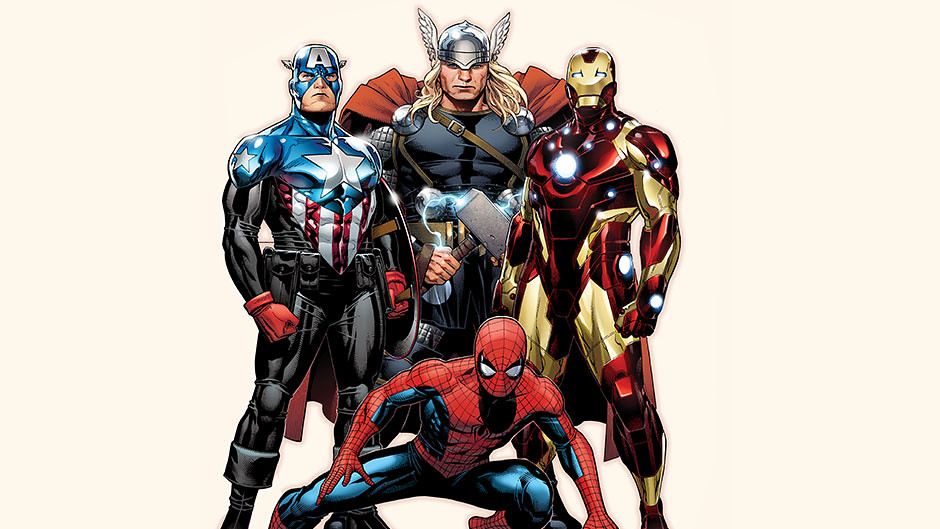 Spider-Man was created on August 1962. The first MCU movie to have Spider-Man in it was in 2016. (photo curiosity of AntMan3001 on Flicker.com)

photo curiosity of AntMan3001 on Flicker.com

A Not-so-Friendly fight over the Friendly Neighborhood Spider Man

In late August, Marvel announced that Spider-Man was no longer going to be in the Marvel Cinematic Universe (MCU)  due to a contract disagreement with Sony, the owner of Spider-Man. This news shocked Marvel and Spider-Man fans. After a month of Marvel fans protesting on the internet and getting no results, a new deal was released. Marvel will release two more Spiderman movies before Sony has complete rights to the franchise.

Marvel has already announced that a new Spider-Man movie will be hitting theaters this upcoming July as part of their new contract with Sony. However, some students believed that Disney/Marvel’s proposed deal was asking for more than they deserved.

“I have to give my respect to Sony for backing out of the deal. Disney, in my opinion, asked for too much money for Spider-Man Far From Home since they had a successful year so far with all the other movies released” said sophomore Katherine Svhela.

However, many fans were quick to side with Marvel because of the popularity of the franchise. After the shocking ending in Spider-Man Far From Home, the newest MCU Spider-Man film, many fans are desperate to know what is going to happen next with the MCU Spider-Man.

“I was not happy they [Spider-Man]  left, but when I found out, I hadn’t yet seen Far From Home,” freshman Riley Klein said. “So after seeing it and knowing what happens, it was like, what are you doing?”

While it would be hard for Sony to effectively write Spider-Man into the Venom Universe, it would be even more difficult for Marvel to completely write him out of the MCU after the Far From Home ending.

“I believe it is going to mess up the whole plan Marvel had. They had all these plots and subplots mapped out to show how everything connected,” Svhela said. “Spider-Man being out of the MCU is going to create plot holes in the franchise since they set up conflicts he would eventually have to face in the future plans.”

While these events have been very alarming to the fans, many are also concerned about Tom Holland, the actor portraying Spider-Man in the MCU, and his future with the franchise.

“He [Tom Holland] still has so much to do in the MCU, so many more stories to tell the audience,” freshman Regan Wright said. “Marvel should negotiate a new deal in the future because these 5 movies that Tom has appeared in as Spider-Man have been too special to put an end to.”

Over the past month, the Marvel fans at York have had their emotions put to the test while watching a childhood icon being fought over by large corporations.

“I don’t want to be too cliche but it’s a bit of a rollercoaster of emotions I’d say. I’m not like crying my eyeballs out but I was a little bit like ‘really that happened,” senior Graham Reid said. “Then I was excited when it was like ‘yay they’re back together’, and it’s only for two movies which is fine because they can wrap up his third movie if they wanted to do that.”

While many York students aren’t happy with all the drama happening, it’s good to stay hopeful.

“Every day, there’s a new development,” the late creator of Spider-Man Stan Lee advised. “There’s no limit to the things that are happening.”

If you liked the story, check out the Wise Dukes podcast on the topic.