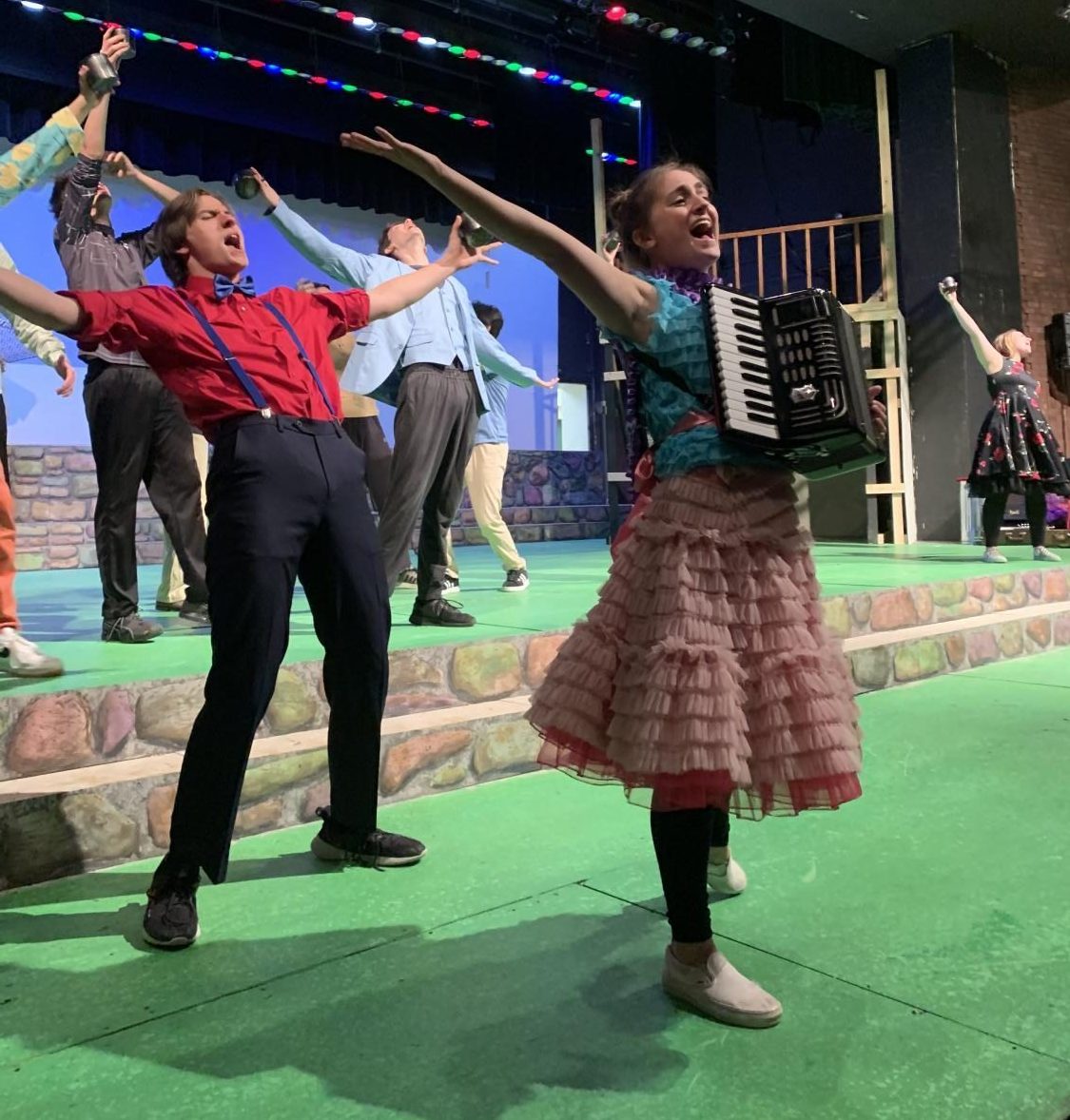 Since the start of the school year, York Drama has been in the process of preparing for their production of Twelfth Night. This will be the first full-scale musical done in the fall at York. The musical is a modern adaptation of the Shakespeare comedy, Twelfth Night. This show, along with York’s following productions this season, all focus on a core message of empathy.

“You never really know what it feels like to be somebody else,” co-director Rebecca Mariannetti said. “We’re in a high school situation where people are carrying around a lot of baggage and a lot of issues and it’s easy to think ‘oh this person has it all together’ or ‘this kid is this way or that way’; almost 100% of the time were wrong about that.”

Twelfth Night follows a woman named Viola who disguises as a man to work for the Duke Orsino. After ending up shipwrecked on the unknown island of Illyria. She finds love and her true self.

To help spread the message of empathy, the drama club is planning to participate in more community outreach this season. The drama department’s “Who Am I” project is named for the Twelfth Night lyrics “Who am I besides how I look to you?”

“This question can be applied to so many different situations. High school is a particularly hard time for self-esteem and self-worth in teens,” senior and board member Julia Stone said. “Adults have doubts about themselves and who they are all the time, mostly because we are constantly evolving and reinventing ourselves. However, though our hair, clothes, and outward appearance may change, it is most important to know who we are on the inside, what makes us who we are.”

The ‘Who Am I’ project consists of three initiatives. Starting with the ‘Someone Else’s Shoes’ project, drama is collecting shoes to paint and revamp into pieces of art. They will then be selling those shoes in the auditorium lobby before and after the show. All the proceeds will be donated to charity.

“I thought that would be a really cool art installation,” junior and dance captain Tessa Olson said. “If we get shoes people have already worn and we sell them and donate the funds to people who need them, this supports this idea of empathy we’re trying to convey with this show. I think it would be a really fun art project for us to just decorate and revamp these old shoes.”

The second initiative is called ‘Wear it on your sleeve’ which involves a partnership with lovebutton.org, a charitable organization that uses its proceeds from button sales to spread love by supporting educational and humanitarian programs. The buttons purchased will be distributed, along with ‘Who am I besides how I look to you’ stickers. Both the buttons and stickers serve as a reminder of empathy.

“The stickers started out just an idea when I said “what if we made stickers?” freshman Ben Plaisted said. “Now it’s become part of the #WhoAmI movement and I love being able to help spread the message. I’ve gone through so many drafts with the stickers. Now that I’m comfortable with the design, I’m hoping the extra work was worth it. I can’t wait for the stickers to start getting out into the world and spreading the movement!”

The final initiative, ‘Ask the Question’ involves students going around the community and asking people “Who are you besides how you look on the surface?” and recording their responses. These audio responses will be put together and played before the show.

“With any show we do, we want our audience to leave questioning themselves and thinking about a deeper truth,” Stone said. “‘Who am I besides how I look to you?’ jumped out at us as a never-ending question, something that you can think about for hours and days and still find more to think about.”

The cast hopes that the show leaves audiences thinking about empathy, and how they can apply it to their lives every day.

“I truly think empathy is one of the most important things a person can learn and see,” Plaisted said. “Once we see through someone else’s eyes, we can really start to understand what we need to fix. I’ve been waiting since 5th grade to be in York Drama. I’ve loved seeing every show they put on in the past years. Each one left me with things to think about and every person on stage conveys that so well. It’s so exciting to be a part of all that.”

Both the new and returning members of the drama club are looking forward to this production. Junior Caitlin Maguire plays the lead role in the Twelfth Night. She finds the show touches on many important topics.

“The show deals with characters not only struggling to find their identity but also the importance of considering others and being empathetic,” Maguire said. “It all comes down to empathy; feeling what others feel can only build your character and who you are as a person. The show contains many themes like identity, self-worth, societal roles, expectations and dealing with feelings in general.”

”All of the shows we’re going to be doing this season are super exciting and different in their own ways,” Marianetti said. “They all go back to core values of empathy and heart, and I think the students at York have a lot of heart. I can’t wait to keep digging in deeper with every show.”

More information on the ‘Who Am I?” project can be found at https://sites.google.com/elmhurst205.org/yorkdramaclub19-20/who-am-i-project. 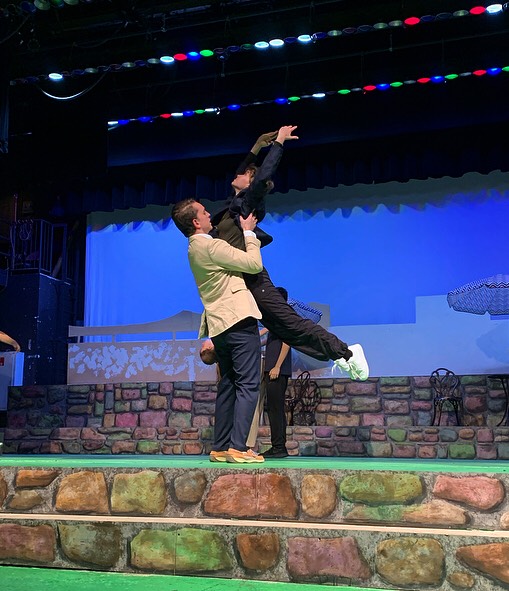