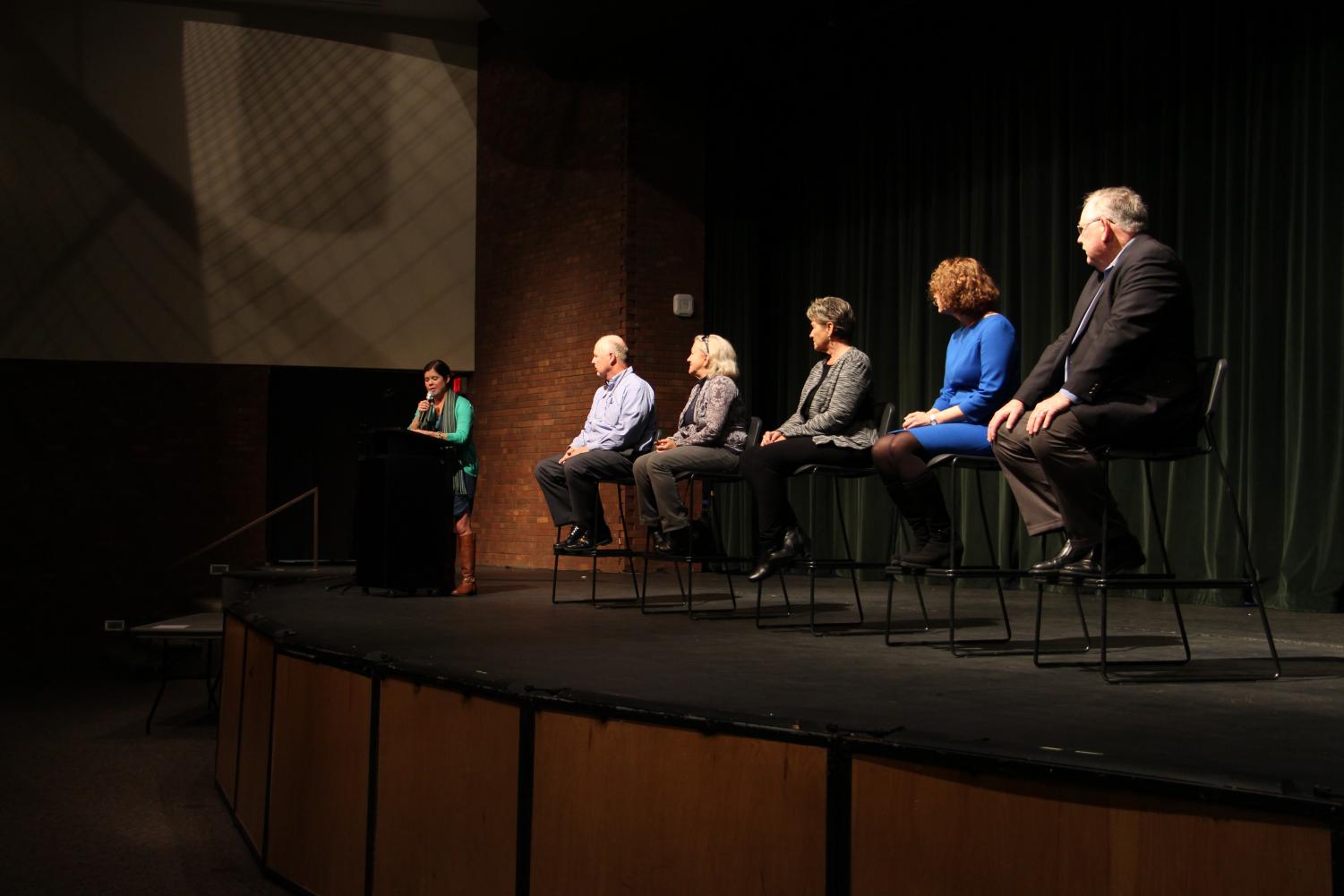 What do an executive at the Pentagon, a rhino activist, two founders of a school for the deaf, and an accountant all have in common? They all attended York Community High School.

Every year a group of York Alumni is chosen to come back to their alma mater and talk about their accomplishments and how their teenage years shaped them into the successful people they are. 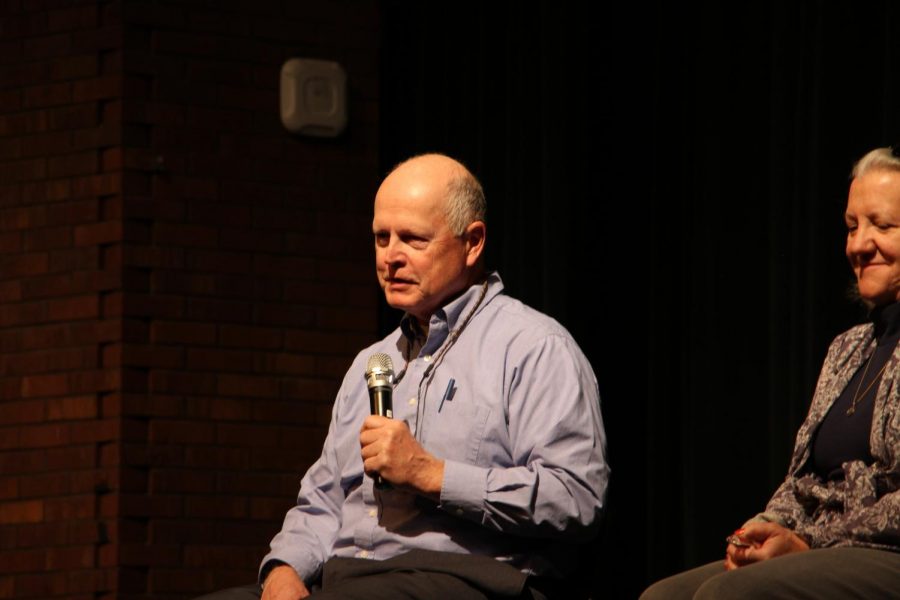 Gallery|5 Photos
“I ran track for a while when I was here at York and my events were the quarter-mile and the mile relay, which are really long sprints. We had difficulties, which I think still exist today, passing the baton. So we practiced it quite a bit. I was in the second position, so the first runner was going around the track, and in excitement, I took off too early. I had to stop so I wouldn’t get disqualified for grabbing the baton past the zone. So when I got the baton, I was so nervous and I was thinking ‘oh no I just sunk my entire team what have I done?’ And the second runner I was up against was extremely fast, but I just ran my fastest as hard as I could. I came in almost two seconds better than my previous record, and it was because I was thinking about how I had to catch up and I was so motivated by it, and it shows the things you can do when you really want them,” said Thomas Ballent, class of 1974, on something he learned during his time at York. Photo by Joey Leonardo.