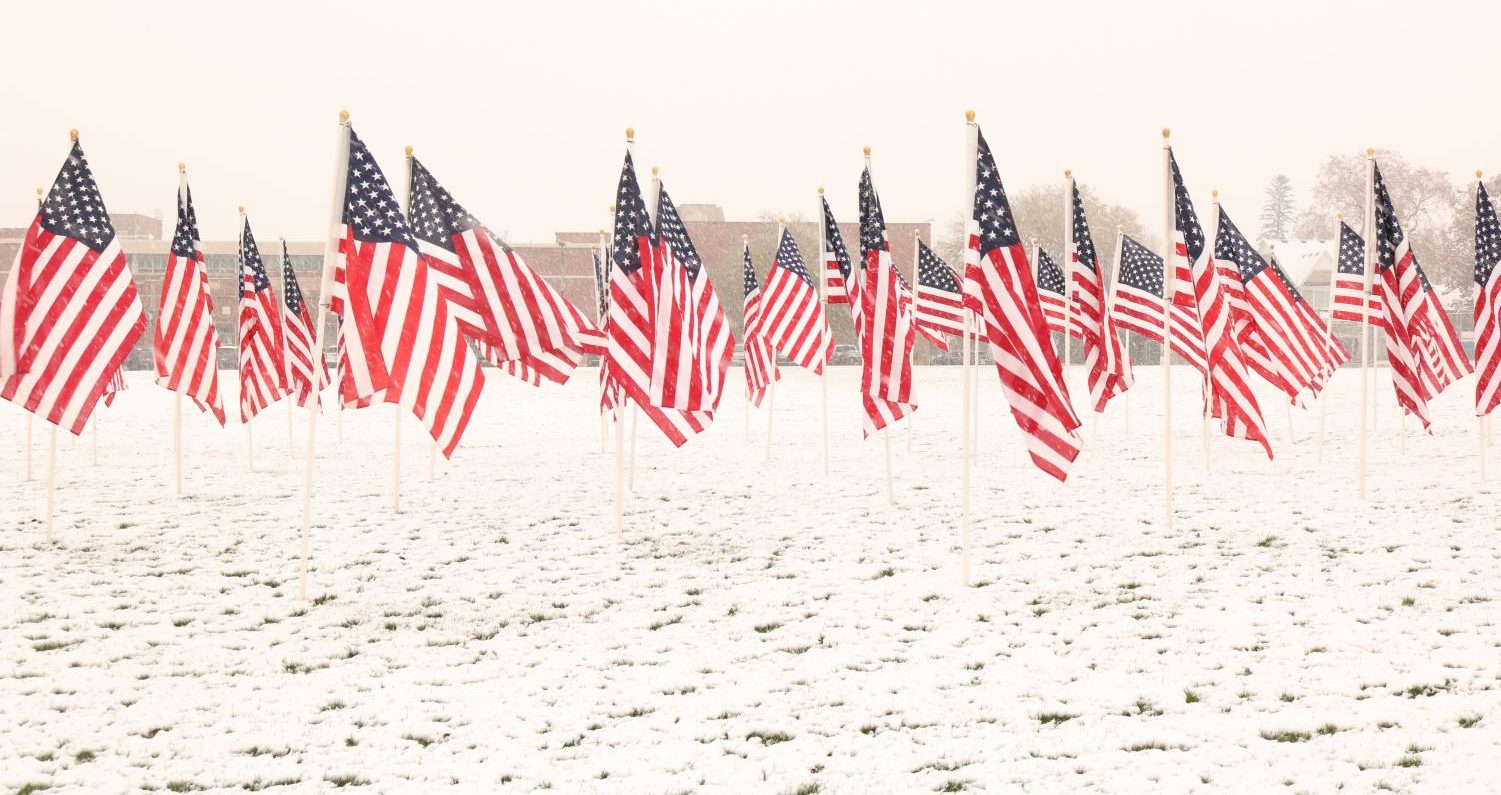 Dukes of the Military

The land of the free and the home of the brave; that’s the American way. The United States is able to stay the land of the free due to the courageous men and women who fight every day to maintain our freedom. It is not often that students at York take the time; to thank veteran staff members for risking their lives in order to protect ours. However, every year on November 11,  there is a sense of school-wide pride when students enter the Veterans Day assembly. This assembly serves to teach students the importance of Veterans Day and offers a chance for those who are veterans to speak to York students regarding their military experience, lessons they have learned and overall what being in the military means to them.

In addition, this day recognizes teachers who have served in the military. York has multiple veterans on staff and to be able to spend this very special day with them. One veteran on staff is  Dustin Felix or Mr. Felix to most. Felix served in the field artillery supporting the Second Brigade of the Third Infantry in Germany before coming to York to teach science.

“Veterans Day is a day that I think about the guys I served with and the stories they told me,” Felix said. I’m blown away by the level of dedication York has for its veterans. Veterans are all touched.”

After retiring from the military, Mr.Felix began his teaching career. However many wonder why the change in careers and what prompted him to become a teacher?

“My last job in the military was being in charge of 40 teachers that taught basic skills to infantry guys throwing hand grenades, shooting rifles, crawling under barbed wire all of that stuff. So I was in charge of a bunch of 40 to 45 sergeants, and I loved it,” Felix said.

Although Veterans Day mainly honors those who have already served, on this day we also acknowledge and thank those planning to serve. With the closing out of the first semester, many York seniors have already mapped out their post-graduation plans. Some of these York students have chosen to get involved with the military, whether that be enlisting entirely, applying to academies or joining ROTC programs.

Senior Keywone Reed is among that group and plans to enlist in the Military. After researching every branch, Reed decided to join the United States Air Force, feeling that it is the best fit for himself.

“Enlisting in the Air Force means a great deal to me because my last name will have a sense of pride behind it, even when I’m long gone,” Reed said.

This sense of pride is a factor for many that guides them to join the military. Senior Jack Schiltz is applying for the marine option NROTC scholarship program. In this program, after Schiltz attends college and receives his degree, he will serve as an officer in the United States Marine Corps.

“Ever since I was a little kid, I’ve always had a passion for the armed forces because of my grandpa; he served in the artillery unit after the Korean War,” Schiltz said.” He would always talk about military history which drove my love for the military even further, I hope to gain skills that will never leave me.”

We thank all of those who protect our rights to freedom every day and who put their own lives on the line just to protect America’s freedom.

“Those who serve(d) in the military deserve the utmost respect, the honor and selflessness these people have is the reason why we are able to call the United States the land of the free, the home of the brave” perspective ROTC Student Greta Roy said.