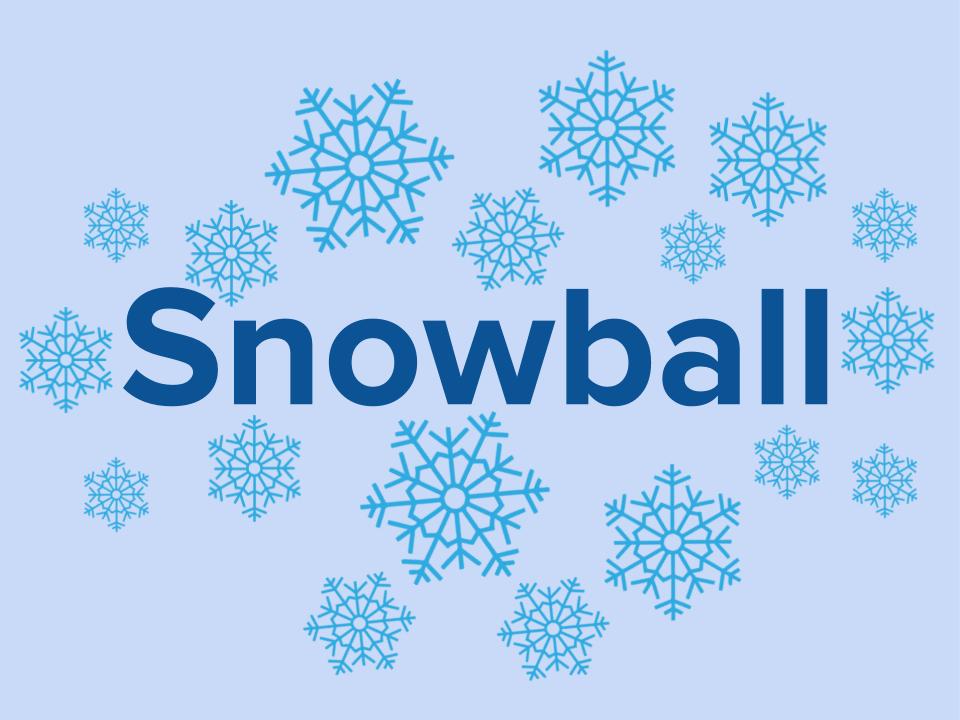 The "Snowball" will be hosted on Feb. 22 following a spirit week aiming to mirror homecoming. (Graphic by Jack Castanoli)

The "Snowball" will be hosted on Feb. 22 following a spirit week aiming to mirror homecoming.

The beginning of the school year is defined by King of the Couch groups dancing through the hallways, Friday night football games and warm weather. After homecoming, however, the school spirit fades, the stands remain empty, and the weather cools. Student Council has sought to curb this problem by introducing a winter dance to bring back school spirit, which will be hosted at York on Sat. Feb. 22.

Student Council’s hope to increase school spirit, however, comes after last year’s winter dance, Dukes in the Dark. Dukes in the Dark had a relatively low attendance compared to homecoming, so student council made some changes to their delivery of the dance’s message.

“This year the winter dance is not only on a Saturday — instead of a Friday — to make sure that more people can go, but we’re going to be having an entire week of festivities to mimic the idea of homecoming,” student body president Murphy McFarlane said. “We’re going to have a whole spirit week and we’re going to try to get some student input in that to switch up the days.”

Student input has been a main driver of the winter dance this year, as last year’s student input was less reflected.

“This year, we have sent out a more specific survey to ensure that we are putting on the kind of dance that the students want,” Maniola said.

Some students have seen the results of the attempts by Student Council to deliver the message of the winter dance.

“There’s more of an attempt to spread the word about it [than last year,]” said freshman Ben Plaisted.

The spread of the message of the winter dance, on the other hand, has not come without concern. Some students are concerned with it being a semi-formal dance, like homecoming, rather than a casual dance.

“I don’t want to have to buy another dress for this because homecoming is kind of expensive,” freshman Lena Baumann said.

Other freshman also voiced the concern of Baumann.

“[Having a semi-formal] means that I have to get a new dress and have to get all dressed up,” freshman Annie McCormick said.

Student Council has addressed this concern among students.

“I know some people in fashion club and we were kind of throwing around the idea of them holding another dress drive,” McFarlane said. “We know that buying another dress for some girls could be too financially difficult to deal with.”

The culmination of the winter spirit week will be a themed boy’s basketball game as the Dukes take on Hinsdale Central.

“We’re also going to have a basketball game on Friday to be like the ‘winter dance’ basketball game where Monocle Nation will be buying pasta for all the students who come out,” McFarlane said.

Having it be their last year all together in one building, some seniors see the wint

er dance as one of their final opportunities to experience a dance with their friends.