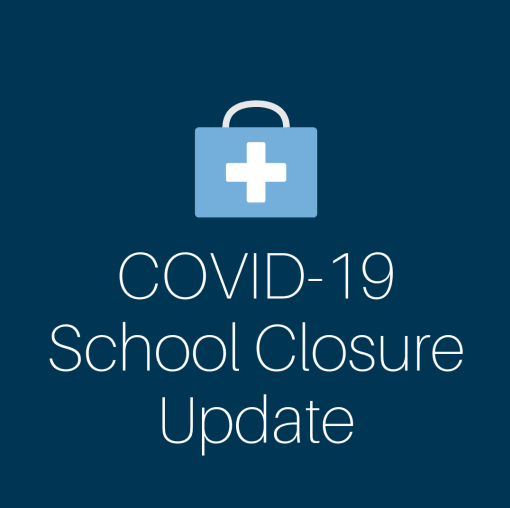 On Friday, March 13, Elmhurst CUSD 205 announced the closure of all district schools until April 6.

In order to limit the spread of the pandemic COVID-19, Elmhurst CUSD 205 closed schools from March 16 through March 20 followed by e-learning days from March 30 to April 3. The Elmhurst schools expect to reopen on April 6. An email was sent to students and guardians Friday afternoon announcing the closure. All extracurriculars were also suspended on March 12.

An informational meeting was held for the teachers involving e-learning on Friday, March 13 prompting an emergency late start; however, e-learning days will not begin until March 30 to allow for clarifications to be made surrounding how to classify and count days.  The district also wanted to make sure all students could complete the e-learning requirements. It is expected that missed school days in March will not have to be made-up at the end of the school year.

“I received an email from the Illinois State Board of Education [ISBE] that indicates that all missed school days due to COVID-19 will be considered ‘Act of God’days and that we will not have to make them up,” Elmhurst CUSD 205 Superintendent Dr. David Moyer said.  “I am waiting for official confirmation. So, as I currently understand it, we will not need to add days at the end of the school year. However, ISBE has been all over the place, so I am not going to confirm this with 100% certainty–only to the extent of what I am being told now.”

Many York students are concerned about how the school cancellations will affect their extracurriculars, standardized testing, AP testing and commencement. However, due to the unpredictable nature of COVID19, it is impossible for the district to guarantee any definite dates for the resumption of activities or school days.

“I’m concerned about how far behind I’m going to fall as a junior academically and with extracurriculars,” junior Kathryn King said. “This is an important semester for junior, what with the ACT and SAT and with the AP tests coming up. Without this time to be in class and prep with our teachers, I feel like I will come back to school unprepared and unequipped to do well on these tests.”

In an email sent to juniors and seniors from York, it was announced that York’s Prom has not been canceled, but ticket sales will be postponed until April.

The abrupt closure of the district schools, as well as all of the schools in the state of Illinois by order of Governor J.B. Pritzker brought a lot of overwhelming change to students and faculty. However, e-learning should help bring normality and structure for the next couple of weeks so students are prepared for what the future may hold.

“It’s helpful to have real facts and information and to have a balance between being conscious of the decisions you make but also not panicking,” York math teacher Erik Westerberg said. “Going into the e-learning week, it is important to know the school is still trying to accommodate to provide some normalcy for kids while instilling protective measures for the entire community to make sure that if we have some spread of this virus that it is contained. Students should try to see it as an opportunity to have some of the same structure as before and not fall behind.”