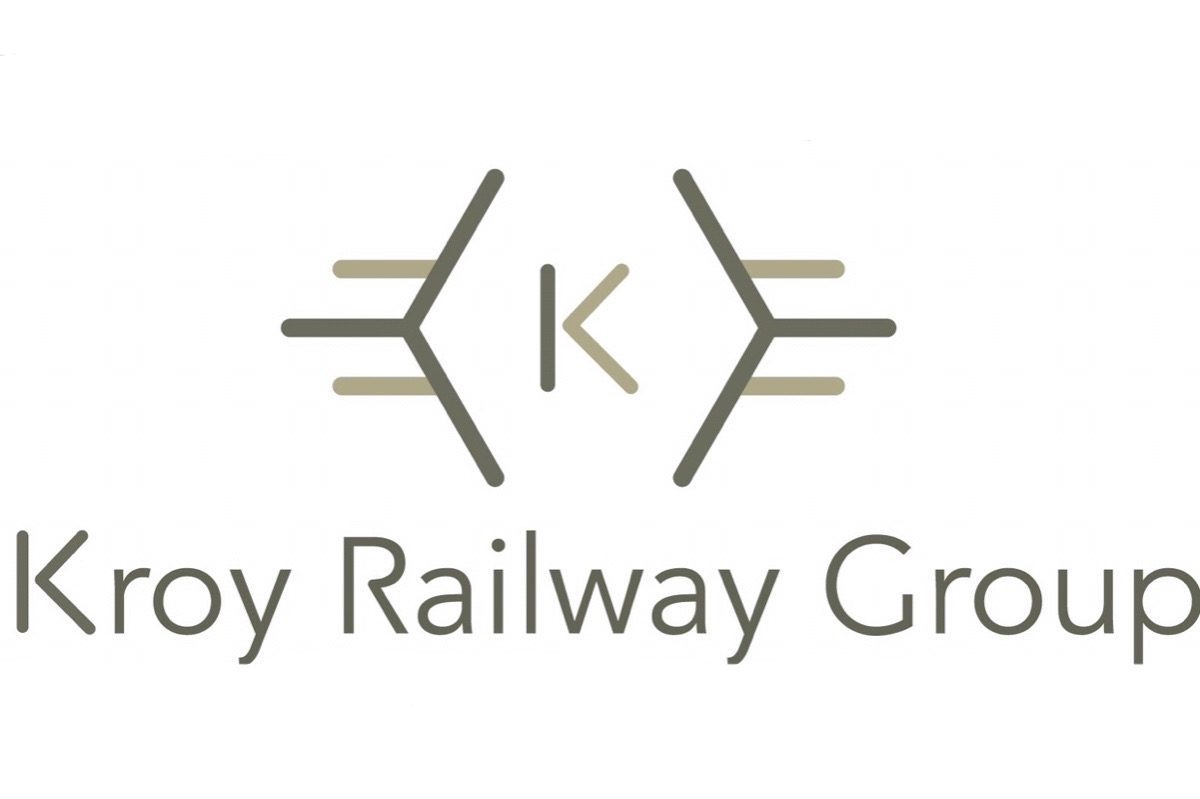 Junior Chris Markuson, seniors Barry Carta and Connor Polomsky and graduate Luigi Allegrini first developed their startup through the INCubator program at York. INCubator, a dual semester course, involves students learning how to successfully come up with business ideas by looking for problems they can solve. Then, the second semester sees groups trying to form actual companies, before pitching these ideas to investors for small amounts of funding.

“Teams are tasked with identifying a problem, coming up with a solution, and that solution becomes their business idea,” said Steve Haderlein, who teaches the INCubator course at York. “We cover a variety of topics you would need for starting up a business. We have coaches come in, who are volunteers from the community, and teams also get mentors, who they can use as a resource”.

Kroy Railway Group looks to solve traffic backup from trains. In Elmhurst, a train track runs directly through the center of downtown. This can cause significant issues for commuters trying to cross the tracks.

“I was stuck in town on my way to practice,  and was like, it would be great if we knew how long the train would be here for, so I could go to the underpass or find a different route,” Barry Carta, a manager for Kroy Railway Group said. “So that’s where the idea came from. Everyone in the group loved it.”

Over the course of INCubator, the group’s vision for what they wanted to accomplish began to morph. While still wanting to focus on commuters, Kroy began to shift their focus to writing programs aimed at helping first responders and emergency services.

“We decided to switch our angle a bit, and focus on first responder response time,” Carta said. “We met with Superior Ambulances, and they gave us about a year’s worth of data for their ambulances. We found a correlation between longer response times, and trains going through, because they didn’t have any information on trains coming through the community”.

The group then decided they would try to write a program that could tell first responders the fastest route, based off of the information they had on when trains would pass. Once Kroy had a clear vision for what they needed to accomplish, they had to work on their final pitch.

“Second semester, the kids pitch their ideas to a board of advisors, where they may receive a small amount of funding, and they actually use that funding to start their business,” Haderlein said. “At the end of the year, there is a shark-tank style pitch where at least one team receives more funding.”

Kroy ended up winning first prize for the end of the year pitch, and they used the money to hire an attorney, who filed the necessary paperwork for them to become an LLC. However, just because the course ended in the spring did not mean that Kroy Railway Group was done. Now, they have to find ways to create a product.

“The goal of our business is to try to figure out how long trains are, and how fast they are traveling,” Connor Polomsky, a member of Kroy said. “Then we put it in a program, or some sort of code, to try to figure out the fastest route for emergency responders, but also for the consumer.”

This program is now the main focus for the group. The present issue for writing that program is acquiring train data. Kroy applied for a grant to get access to train schedules, but it was denied. Now, they are trying to find creative ways to acquire that data on their own. Kroy Railway Group is continuing to work hard this year, along with the help of the York business department, to keep their business growing and get a product on the market.

“We plan on pursuing this idea until we have an actual product, until we’re able to help first responders and consumers,” Polomsky said. “We are committed to reaching our goals.”