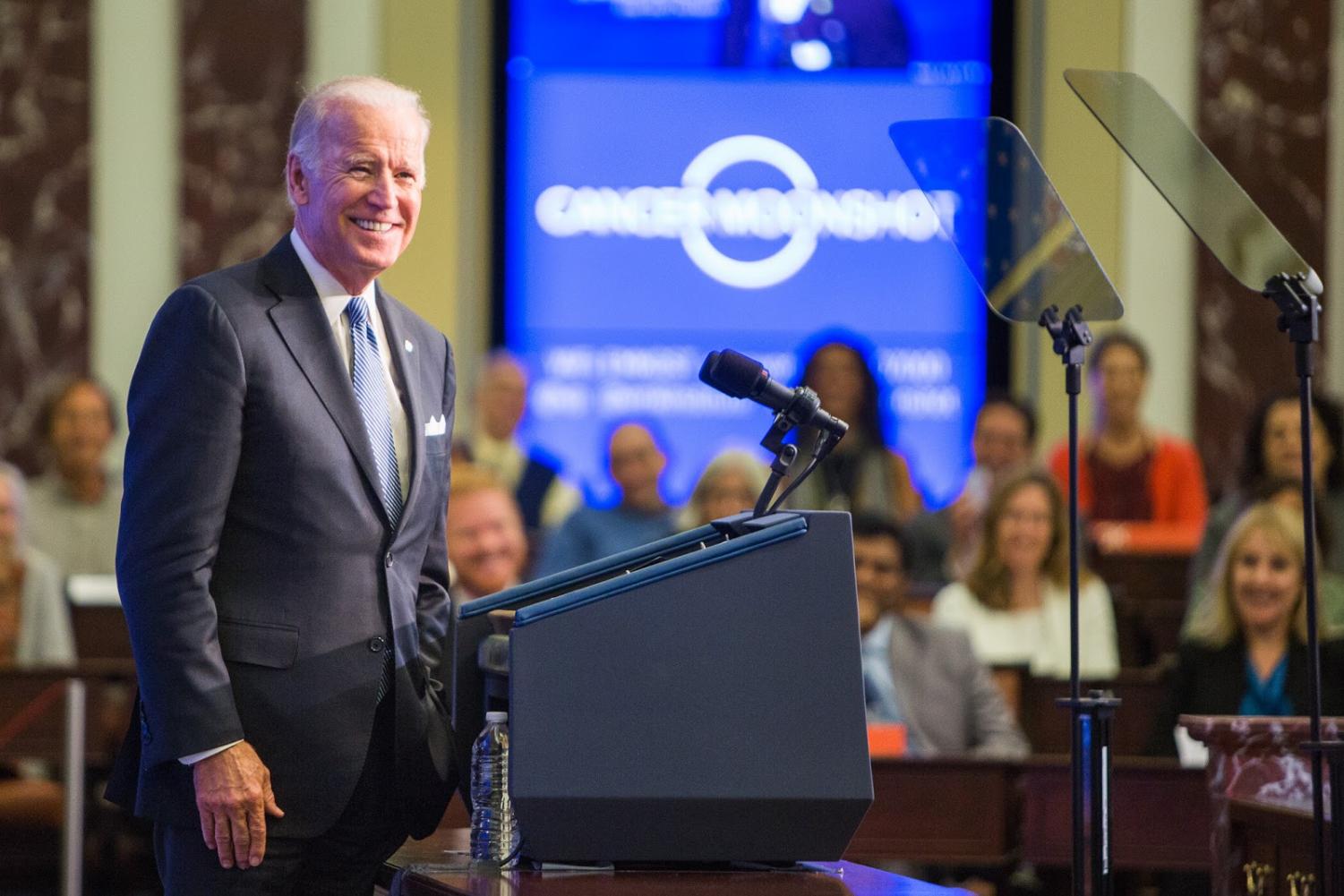 The race was decided after Pennsylvania called Biden’s victory five days after the election began. The unusual amount of time taken to determine results was due to the unprecedented influx of mail-in ballots as well as record turnout overall, with more than 140 million votes cast across the country. Trump and his campaign have declared multiple times that they will legally challenge the results of the election, although their legal effectiveness remains to be seen.

“I had such a big lead in all of these states late into election night, only to see the leads miraculously disappear as the days went by,” President Donald Trump said in a tweet. “Perhaps these leads will return as our legal proceedings move forward!”

In several states, including Pennsylvania, Nevada and Michigan, these lawsuits from the Trump campaign have already been ruled against. It remains unclear as to whether or not Trump’s legal actions will have any effect on the outcome of the election at this time. For now, the Biden campaign, as well as the majority of the American people, are moving forward under the assumption that Biden and Harris have won the presidential race. With the strong possibility of Biden being president, and Harris being vice-president, many students at York have varying opinions.

“If you asked me 4 months ago, I was very against [Joe Biden],” senior James Golen said. “But now that I’ve had more experience with him as a candidate and a person, he’s grown on me. He’s got a lot more experience with law and policy making. I don’t know as much about Kamala Harris, but I’ve heard she’s very accomplished, has a good background in law even though she has some controversy there. I’m happy with the democratic ticket this year.”

Whether or not citizens supported him, Biden still emphasized his promise to serve and bring together each American citizen. The message of Biden’s victory speech in Wilmington, Delaware late Saturday night was one of unity, as the President-elect offered his condolences to disappointed supporters of President Trump and promised to bridge partisan divides.

“I pledge to be a president who seeks not to divide, but to unify — who doesn’t see red and blue states, but a United States,” Biden said. “And who will work with all my heart to win the confidence of the whole people.”