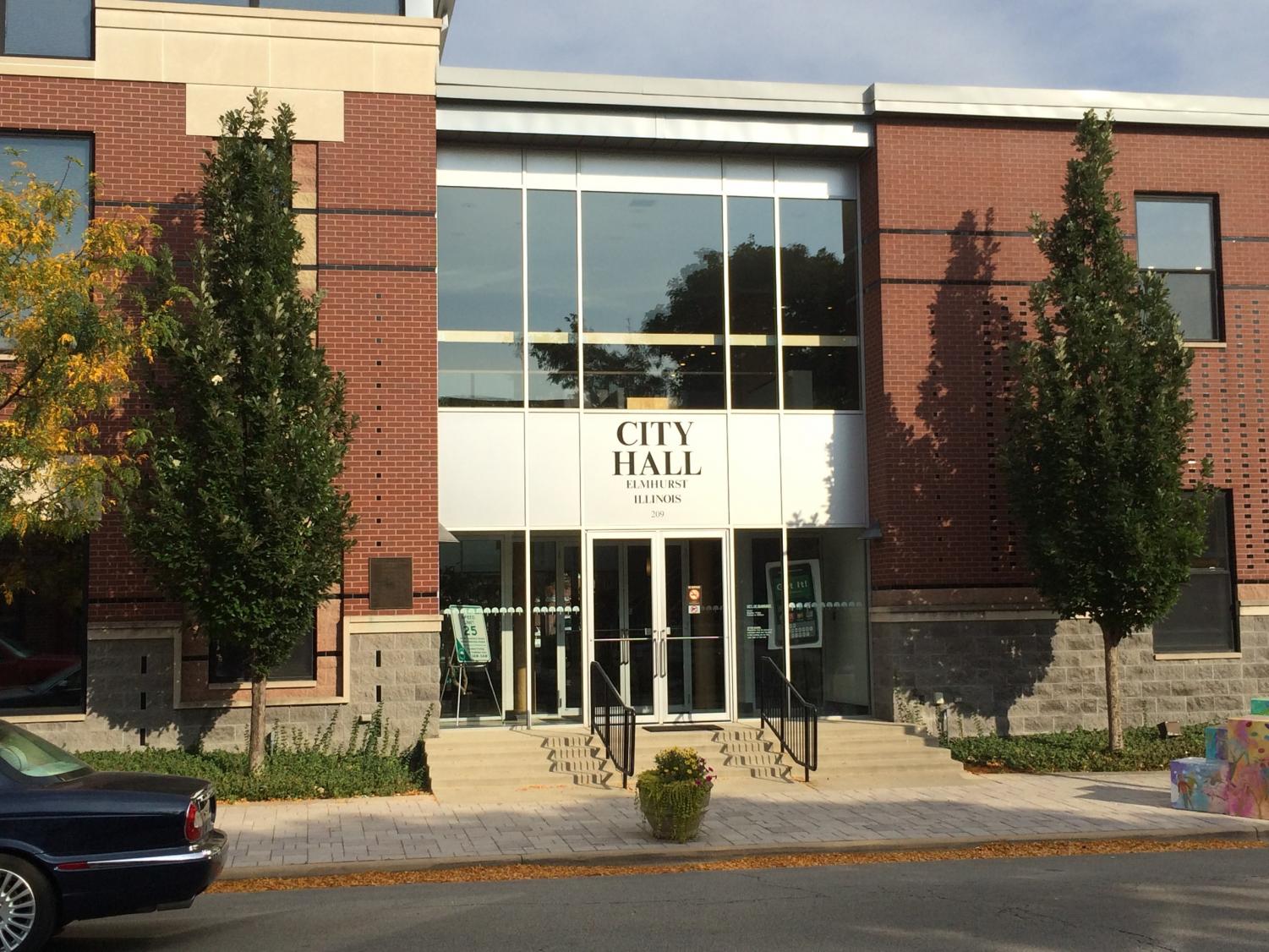 Voters encouraged to get informed ahead of Consolidated Election

Though the 2020 election cycle has ended, April of 2021 will bring even more political offices to be contested on a more local scale.

One organization helping to promote voter registration and education is the League of Women Voters, a nonprofit group with chapters located nationwide. Janice Dorner, Co-President of the League’s Elmhurst chapter, urges students to recognize the importance of their participation in local elections.

“If you are a citizen and are or will be 18 on or before April 6 2021, you can register to vote! While all elections are important, your vote will have a greater impact in a local election… your one vote will go toward elected officials that will specifically affect your daily life,” Dorner said. “Most importantly for York High Schoolers, there are 6 candidates running for 3 positions for Elmhurst Community School District 205. The School Board determines policy, hires a Superintendent and oversees a budget of almost $125 million dollars. Meaningful for all York students!”

In the November 2020 Presidential Election, DuPage County had a record-breaking voter turnout of 72%, while its average turnout for consolidated elections is a mere 14%. These numbers tell a story of reluctance to get informed on local affairs, which is why the League of Women Voters will be holding an event later this weekend to inform Elmhurst voters on the candidates for this election and their respective platforms.

“[We’re] holding an online candidate forum on February 21 between noon and 4:30 p.m.,” Dorner said. “School Board Candidates will be online from noon to 1 p.m., Mayoral candidates from 1:15 to 1:45, and contested Aldermanic candidates from 2:00 to 4:15. Each session will be recorded and posted on lwvelmhurst.org as well as illinoisvoterguide.org.”

One of the most anticipated races in the April election is for the office of mayor. Students may recognize the name Willem Caster as the sole write-in candidate for this position. Caster, a York alumnus and current DePaul student, feels many of his peers are uninvested in local issues, and aims to use his platform to change this.

“Millions of people have fought for our right to vote and it’s a right that not enough people take advantage of. One of the main reasons I am running now is to get my generation involved with local politics; you can be that change,” Caster said. “Be sure to make sure you are registered and to request a mail-in ballot, it only takes 5 minutes!”

Whether you choose to vote by mail, vote early, or vote in-person on election day, students eligible to participate are encouraged to do so. While local politics are often overlooked, one of the most effective ways to spark major change is to start at the local level.