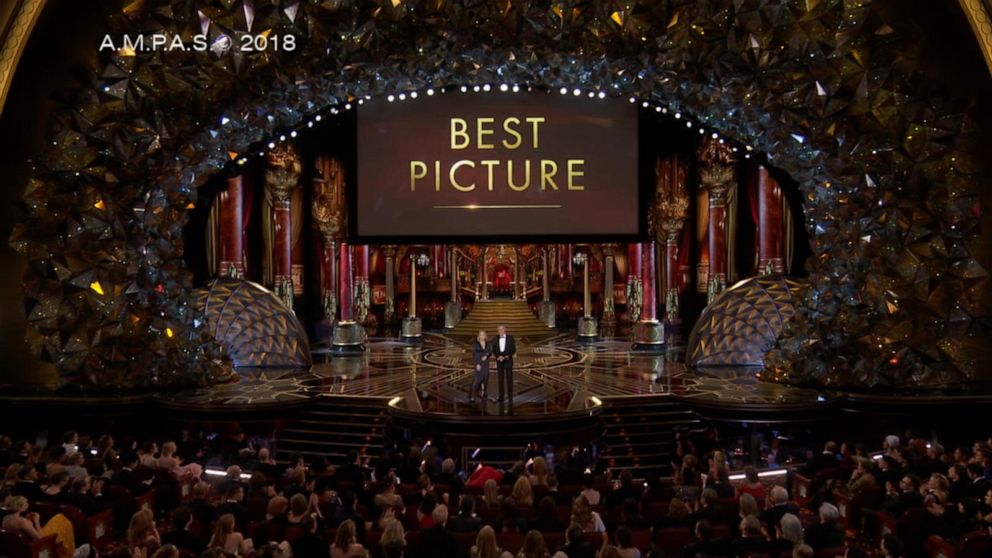 This past Sunday’s Academy Awards were a little different than they have been in past years; for one, history was made all across the board by actors, actresses and film executives of racial and gender minorities. Maybe it has to do with performances, or maybe it’s something to do with the Academy’s new Representation and Inclusion Standards, a new initiative to bring more attention to the effort of minorities working on and off screen in the industry. In the wake of Black Lives Matter protests and a rising emphasis on cancel culture, many people are skeptical as to whether or not these guidelines are genuine or whether they’re for show.

The new inclusivity guidelines vow to require more minorities, whether that be in terms of race, gender, sexuality, or disability, in on-camera roles, ensemble casts, directorial positions, crew departments, marketing executive chairs and internship opportunities. Having been split up into four separate categories, all define what on or off camera roles need to be fulfilled by minority persons. By 2025, all four categories will be required for any film eligible for the Best Picture category.

“I am not entirely sure these guidelines will help make Hollywood a more accepting industry,” York dean Tonja Killingham said. “There are lots of loopholes in these guidelines that could still put underrepresented groups at a disadvantage.  For example, to fulfill some of the guidelines, one could possibly use one or two of the underrepresented groups over and over again. This would essentially still exclude lots of people. It is a step in the right direction, but there is much more that needs to be addressed and considered than simply representation of differing groups.”

People have been talking for years about the deep-seated racism alive in Hollywood, and the numbers certainly back it up; in the 72-year history of the Academy Awards, sixty of the awarded Best Actors and Actresses have been white. A study from the University of Southern California shows that 26.7% of characters with dialogue in the film industry were of nonwhite ethnic descent, though these groups make up a much larger portion of the population. Even this year, both Anthony Hopkins and Frances McDormand, two white actors, were the winners of Best Actor and Best Actress respectively.

“In my opinion, Hollywood has let down minorities in the past by not giving fair opportunities,” junior Briana Borden said. “Some examples are that minorities might not get some roles, get overlooked, and might not be in many films.”

Even within Hollywood, some actors are skeptical about the impact these guidelines could have on the overall nature of storytelling. Writing a screenplay is a very specific process, and some actors worry that this may mean the restriction of otherwise creative ideas that come from no guidelines being in place.

“The future will be when we don’t have to have the discussion about color when it comes to storytelling,” actor Idris Elba said. “We need to be telling stories without having to discuss who made it, how it’s made, and whether it’s fair.”

In the past year there has been increased focus on minority inclusion in Hollywood, especially when it comes to leading roles in films. There was always emphasis on such an issue, but in the wake of the Black Lives Matter movement gaining momentum once again, many actors and actresses in Hollywood have become increasingly more careful not to offend individuals when it comes to race.

“If Hollywood takes these guidelines and uses them as a springboard to implement more changes towards equity and inclusion in many facets, not just appearance it would certainly draw my attention and the attention of many other minorities,” Killingham said.