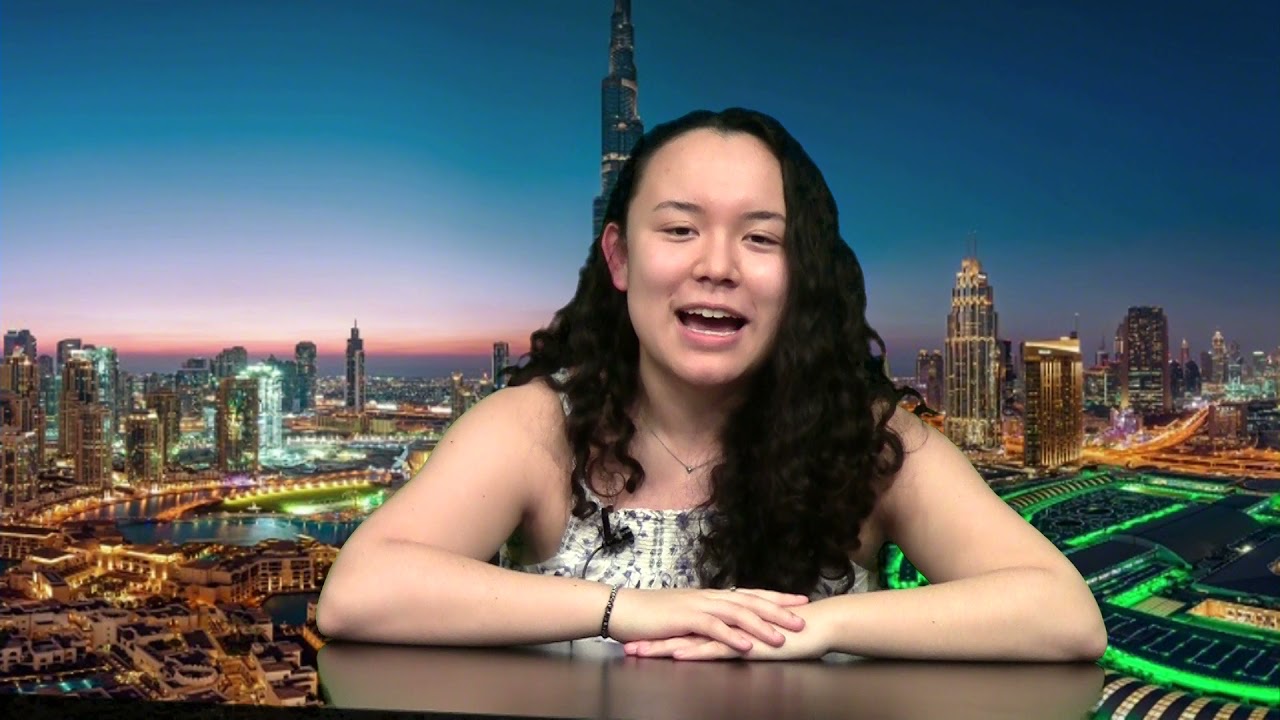 Made For You: ThisIsYork appeals to more readers by collaborating with YTV

After a year and a half of experiencing changes one after another, the school’s major publications, YTV and ThisIsYork, came together to make a change that would impact the way the York community gathered and viewed content produced by the students in these classes. Matthew Bourke, a former YTV and ThisIsYork contributor, and Payton Froats, Y’s Tale advisor, took over the journalism curriculum after longtime advisers Kim Lampa and Cecilia Bylina stepped down. The journey to make the two classes overlap during a set class period was years in the making; however, this year marked a giant leap in that journey.

“Years ago, Ms. Lampa, Ms. Bylina and I thought it would be really nice to have YTV and journalism run at the same time so students could work together without having to find time to work together,” Brendan Chambers and YTV teacher said. “Having all the kids in these classes at the same time and even outside of this period really allows us to have multiple kids working on things together, learning the same skills, whether it be about writing or video, there’s an overlap of skills.”

“YTV and the whole broadcasting network and journalism have always felt so separate even though they’re both covering similar types of media and they both serve the same purpose at York,” multimedia editor Owen Espinosa said. “What we are doing here is important and the media is an aspect that not only goes into what we are doing at York but to help us tell stories about what’s happening in the community.”

A major step forward in the collaboration apart from the creation of a communication liaison in the multimedia editor was the ability to have input from a person who’d participated in both programs as a student. Bourke, a 2015 York graduate, teaches in the same classroom he was instructed in by both Lampa and Chambers in their individual subjects. The struggle to develop collaboration between the two classes was ongoing when Bourke was a student; therefore, as a teacher, he wanted to further the progress made by Lampa, Bylina and Chambers since then.

“We don’t have any plans to go back from here,” Bourke said. “This is a journalism and publication conglomerate working together to make something really special.”

The process of creating something special doesn’t begin and end with the teachers and advisers. This crossover allows the publications to attract more readers and viewers through varied mediums in order to inform and appeal to a broader audience.

“Media doesn’t really exist in a vacuum anymore,” Bourke said. “It all works together.” 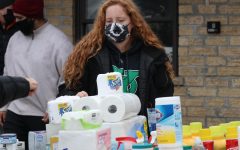 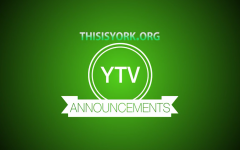 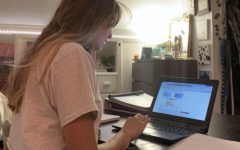