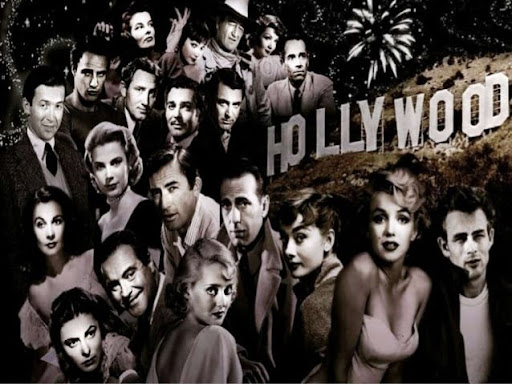 Hollywood is one of the successful film industries in the world. It has been creating a lot of content driven films that entertain audiences and, have successful box records that have done well internationally and domestically. As years go on, Hollywood has introduced a lot of new actors and actresses from generation to generation. These actors and actresses have established themselves with their incredible acting skills that impressed critics and audiences.

Hollywood has introduced new actors and actresses ruling the Gen Z era. The Gen Z era in Hollywood are known for their natural acting skills, fashion icon, politically motivated and open minded generation ever. Here are the Top 5 Gen Z actors that are ruling Hollywood. 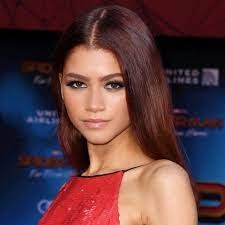 Zendaya began her career as a child model and backup dancer. She rose to fame in the Disney Channel Tv series, Shake it Up (2010-2013), in which she played Rocky Blue who is a book-smart girl who has passion for dancing. She has starred in major Hollywood films such as Spiderman franchise, The Greatest Showman ,and Dune which became commercially and critically successful. Her breakout role came in HBO’s dramatic series Euphoria, which made her become the youngest woman to win the Best Drama Actress at the Emmy Awards. Zendaya is an outspoken advocate for women’s rights. Zendaya also happens to be the favorite style icon for the younger generation. 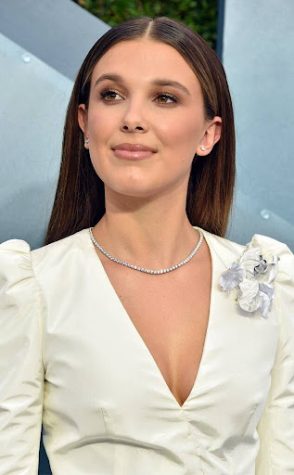 Millie Bobby Brown started her acting career by doing guest roles on television. In 2016, Millie played Eleven in the Netflix science fiction horror series Stranger Things. Stranger Things was a huge success and Millie received a lot of critical acclaim for her role. She won the Screen Actors Guild Award for Outstanding Performance by an Ensemble in a Drama Series and, Saturn Award for Best Performance by a Younger Actor in a Television Series. Stranger Things has established Millie’s career. In 2018, Millie was featured in the Time 100 list of the world’s most influential people. She was the youngest person to be appointed as a UNICEF Goodwill Ambassador. Her film roles include Enola Holmes (2020), Godzilla: King of Monsters (2019), and Godzilla vs Kong (2021). 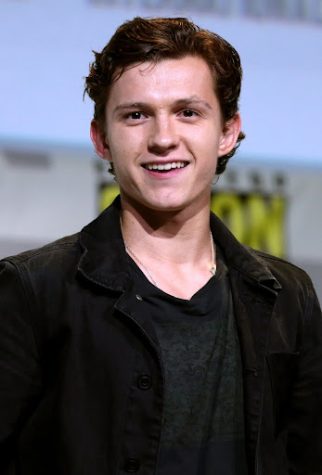 Tom Holland started his acting career on London stage in the title role of Billy Elliot the Musical in the West End theatre from 2008-2010. In 2012, he starred in a disaster film The Impossible which won him the London Film Critics Circle Award for Young British Performer of the Year. Tom Holland achieved international fame for portraying Spider-Man in the Marvel superhero films. In 2017, Tom Holland won the BAFTA Rising Star Award. Tom Holland starred in two animated films,  Spies in Disguise and Onward which became critically acclaimed. 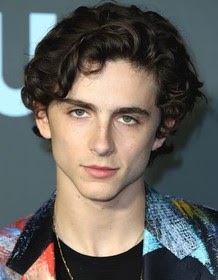 Timothee Chalamet made his debut in Men, Women, & Children and science fiction film Interstellar. He rose to mainstream prominence in flims,  Call Me by Your Name, Lady Bird, Little Women, and Dune which became critically and commercially successful. His performance in Call Me by Your Name garnered him an Academy Award nomination for Best Actor. A lot of media publications considered Chalamet as the talented actor of his generation. He is considered a fashion icon. Vogue named him the most influential man in fashion. In 2018, he appeared on Forbes 30 under 30 Hollywood & Entertainment List. He is the brand ambassador for Cartier. 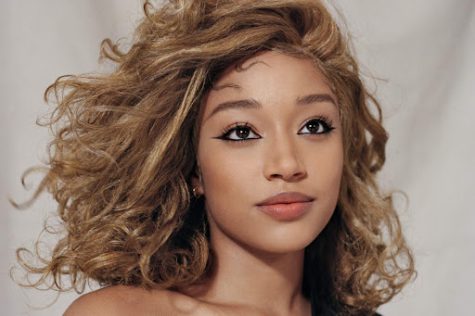 Amandla made her acting debut in Colombiana, and her breakthrough role came in the Hunger Games for which she won the Teen Choice Award for Best Chemistry. She garnered a lot of critical acclaim for her roles in Everything, Everything and The Hate U Give. She won the NAACP Image Award for Outstanding Actress in Motion Picture for her role in The Hate U Give. Amandla has been recognized for outspoken views and her activism for LGBT youth. Amandla was on the Time’s list of Most Influential Teens in 2015-2016.