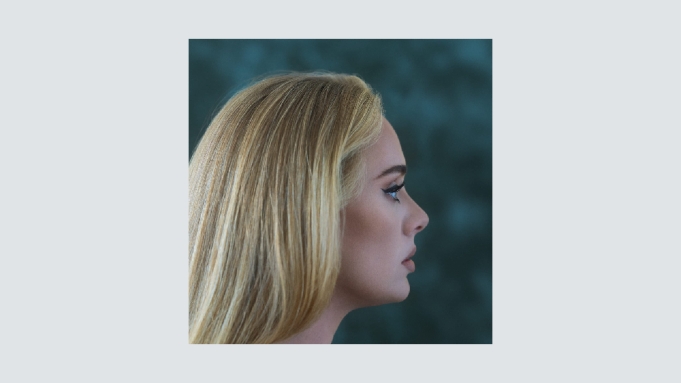 Many of us grew up listening to Adele’s music, each song added to a playlist made to satisfy our dramatic mood swings and general angst. Adele has always been a top choice for a good cry, and now after six long years she has come out with a new album.

Adele has once again shown her fans and critics that she can, and will remain relevant and full of fresh ideas. Many people have even gone as far as to say that this album is filled with her best songs to date. This album was a hit not just due to Adele’s always remarkable voice and singing skills (something we all expected); this album is filled with lyrics that provoke a feeling of confession and vulnerability that touches the listener and helps them to feel comforted in feelings like sadness that often feel extremely isolating and solitary.

In a time where many of us have felt isolated, hidden behind masks both literally and metaphorically. Many people went through a lot during the pandemic, but felt unable to be vulnerable. Connecting with others is extremely difficult but Adele is making it seem effortless.

Adele, despite being only 33 years old, manages to connect to teens just the same as fully grown adults. Weeks before the release of this album Adele told her fans that her new album is about divorse; something that feels almost mundane in this day and age not to mention distant and not relatable to teenage fans. But Adele managed to add new levels and meaningful ideas to this album that make it a touching listen for anyone who does so. She builds far past the ideas of ending a marriage but also gets into her own self reflection and how she is learning to care about and prioritize her own needs.

The first song on the album is “Strangers by Nature,” which is a great hook. This song almost immediately touches your heart and stirs up emotions. The opening lines “I’ll be taking flowers to the cemetery of my heart,” portrays Adele’s feelings and the process she is experiencing in the  beginning of her divorce. This song has a very emotional and moving tone that truly sets the stage for her to pour her heart out in the rest of the album.

The next song on the track list is her early released single “Easy On Me” which many of us have already listened to and enjoyed as it was her fifth song to become a  No. 1 Billboard hit. This was a great song but what I feel was an even more sentimental and meaningful song is “My LIttle Love”. This song was dedicated to her son and truly shows her love and devotion to him. Towards the end of the song Adele included a real Voice memo to her son about the divorse and the complexities of what she was feeling. This was a very purposeful and unique choice that showed us Adele’s true vulnerability. Listening to it makes you feel almost like you are listening to something pirate, but that is exactly what makes this song so unique and meaningful.

Throughout the album she goes through different feels and emotions, one of the songs however has a complete vibe change, that almost acts as a palette cleanser. “Oh My God,” is the fifth song on the album and it has an upbeat, pop feel to it. In this song you can see true character development and growth. You can tell from this song that Adele has a newfound sense of freedom and confidence. In the song she sings “I am a grown woman, and I do what I want to do, I know that it’s wrong. But I want to have fun”. Adele spent so much of her life compromising for others and feeling guilty about prioritizing herself, but that she is not ready to have fun. Be happy, simply do what she wants.

The last song in the album, “Love is a Game” Is an incredible closing piece, that truely ties all of the songs together. She sings about the experience she’s had with love and the journey that it has taken her on. The song ended with a whisper, “You know I’m gonna do it again.” That perfectly concludes the song and the album as a whole.

Adele’s new album 30 is a story like any other. It has conflicts, character development, and emotion. I can truly say that I am very happy with Adele’s return after the six years spent without new music, and I am even more happy that her comeback resulted in such amazing songs. 30 was a really great album and I highly recommend listening to it.