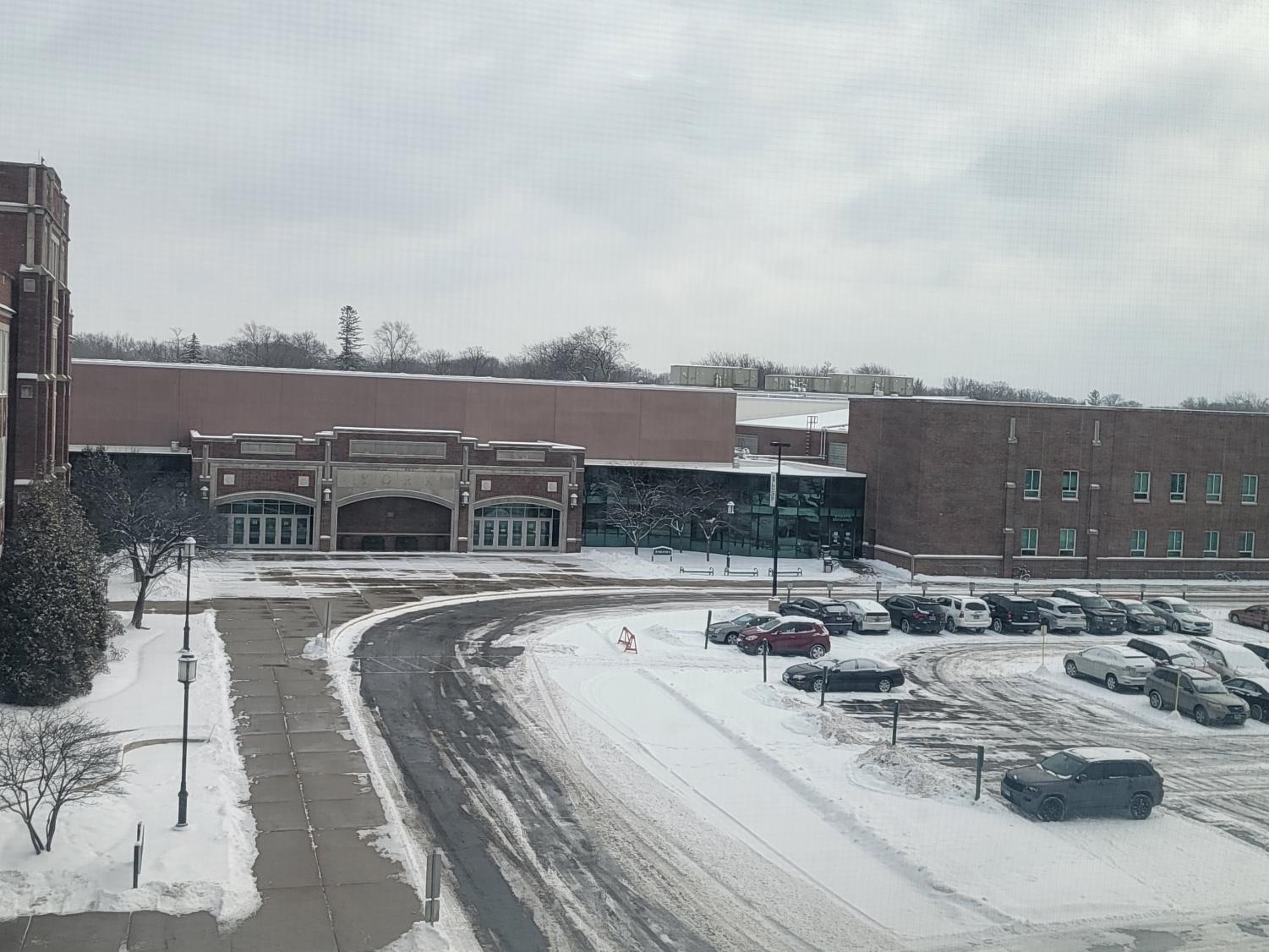 Dukes respond to first major snow of the year

This is York Staff 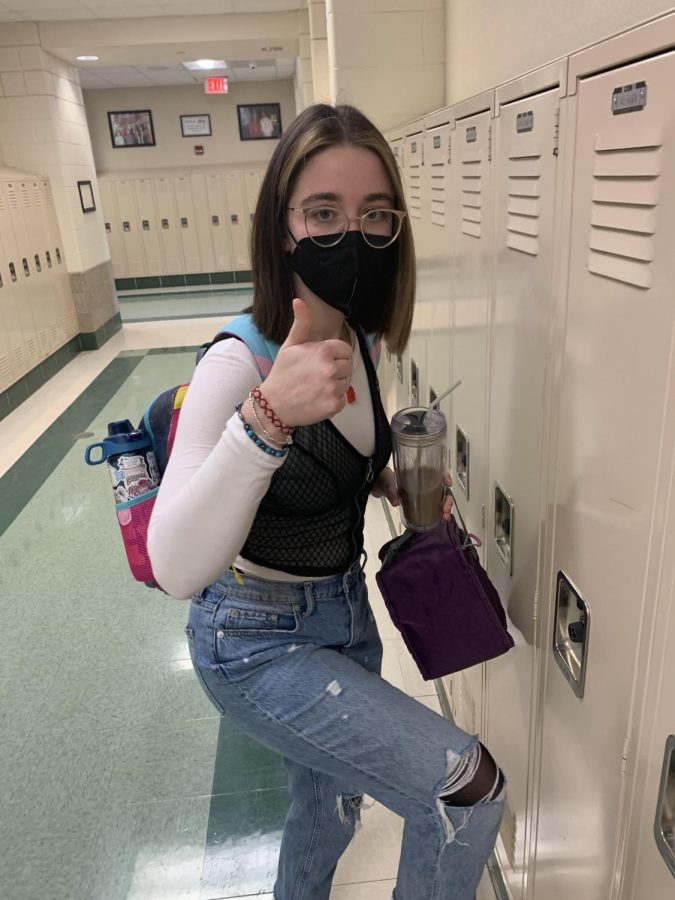 Gallery|4 Photos
Photo by Finnegan Belleau
Senior Ellen Freund gives the camera a thumbs-up to show her approval and excitement for the whirling winter weather.

Students and staff experienced the first major snowfall of the 2022 winter season.  Many arrived late due to transportation complications. As the morning progressed, several conversations surfaced regarding the delay and whether a regular school day should have been held.

“When I was pulling up there were a ton of people still walking into school and no one seemed in a hurry,” junior Tess MacGregor said. “No one seemed rushed, which I think was the overall vibe this morning. It was Monday morning. Nobody wanted to be quick.”

Students who rely on bus transportation encountered delays to school. They were faced with standing out in the cold for longer than usual.

“I took the bus and it was 20 minutes late,” freshman Jack McComb said. “Usually I like snow, but not really during school because it really slows down everything.”

​Even though several felt negatively towards the snowfall, some students responded positively to the start of the winter season.

“I actually really like snow and winter is my favorite season,” senior Samiya Patel said. “I don’t mind that students came late because I came late as well. I think today should’ve been a late start or no school and I think we’ll expect more snow days like this. “

“I really like the snow, even if it made it a bit hard to get to school,” senior Ellen Freund said. “For me it means the winter is finally here.”

Teachers also experienced delays arriving at school which required other teachers to step in and watch over their classes as they awaited their arrival.

“It was absolutely horrific,” history teacher Kenneth Dowdy said. “It took me an hour to get to school today. It was like I was living in North Korea; they didn’t have any plows out; it was unbelievable.”