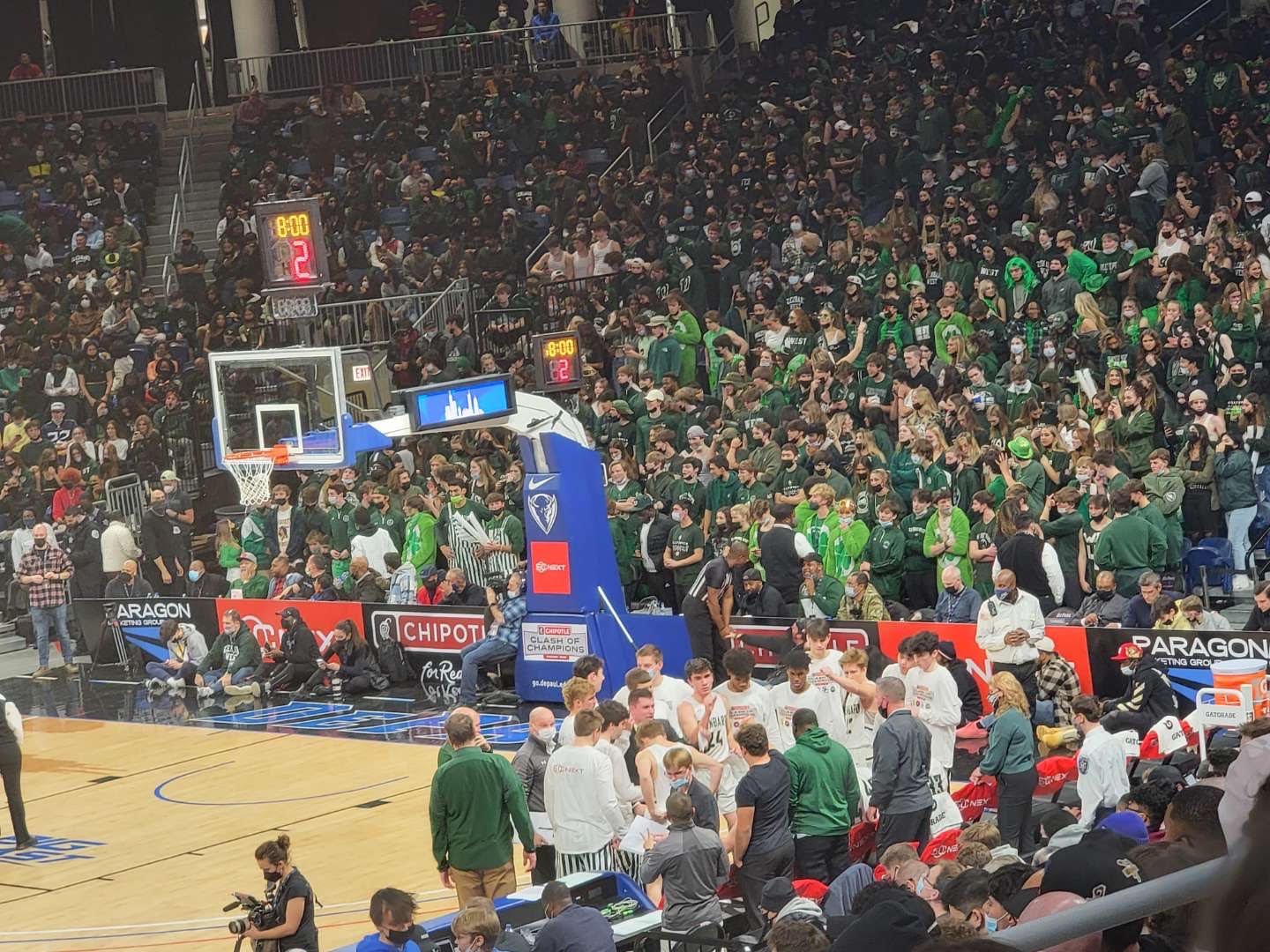 Students in the Glenbard West section cheer on the Hilltoppers as they play against Los Angeles Sierra Canyon high school. (Photo by AJ Swiatek )

Students in the Glenbard West section cheer on the Hilltoppers as they play against Los Angeles Sierra Canyon high school.

With the playoffs looming just weeks away, teams around the league are making their final preparations for the big dance. On Feb. 5, the West Suburban Conference saw Glenbard West picking up its first loss of the season when Los Angeles’ Sierra Canyon led by Amari Bailey and Bronny James, came into town at the Wintrust Arena. This week was full of major final scores, but how will they shake up the rankings? 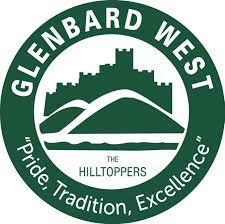 This team is seriously no joke. Headlined by 3-star Gonzaga commit Braden Huff, the Hilltoppers sit at an astonishing 26-1, and made public-suburban school history on the 5th after warranting a game against California’s Sierra Canyon. Although the affair ended in a heartbreaking fashion, it went to show that the Hilltoppers could hang with the best of them, and that should not come as much of a surprise, as this starting lineup is composed entirely of Division One athletes. — Swiatek 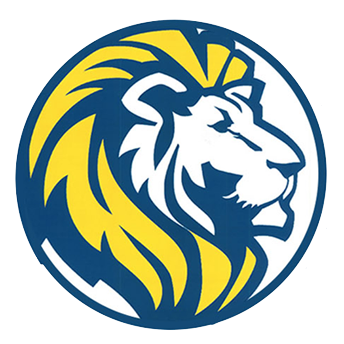 The Lyons of Lions Township have comfortably cemented themselves into the second spot of these rankings, and for good reason. Led by 6’0 Akron commit Tavari Johnson, the Lions would be the team to beat in the western suburbs in a typical season, however, with a team like the Hilltoppers in-conference, this is no regular season, and thus the Lions sit at number two looking up headed into the post season.— Swiatek 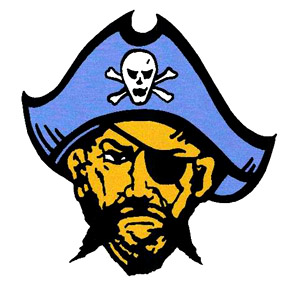 Although this team doesn’t have the star power of their 2012 counterparts, the Pirates are legit this season. Byron Pullen (brother of Jacob Pullen, former Proviso East and Kansas State star) is doing his best impersonation of his brother from the early 2010’s and the Junior has his team at a solid 19-5 record heading into the postseason.The first team in these rankings coming from a much weaker West Suburban Gold Conference has done a great job taking care of business with their easier opponents, and has taken some of the state’s better teams to the wire.— Swiatek 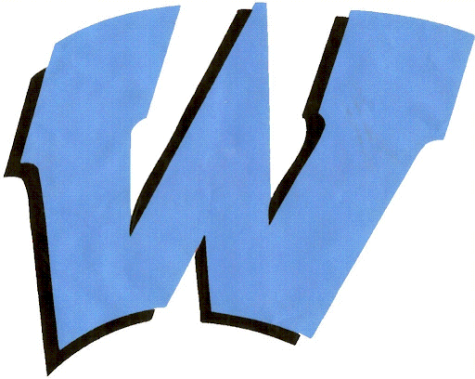 Piloted by the unstoppable scoring duo of junior Noah Campbell and senior Marquel Saleek, the Warriors have to be one of the hottest teams in Illinois. The Warriors seemingly find themselves climbing the ranks every week, and rightfully so. Going into the playoffs on a 13-1 run, Willowbrook has as much momentum as anybody, and the Warriors are a team many would be afraid to see in the playoffs. — Swiatek 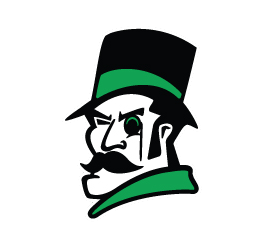 One of the youngest lineups on the list comes in at number five, and marks the first drop of the rankings due to a confusing loss to Hinsdale Central on Saturday. Led by senior guard Drew Kircher and sophomore forward Braden Richardson, the 2022 Dukes continue to feel eerily similar to their former counterparts, with a good mix of seniority and youth. Whilst losing Nicholas Hesch at the beginning of the season was a major blow, the Dukes have answered in commanding fashion, and it feels as though each player knows their unique role to a tee..  — Swiatek 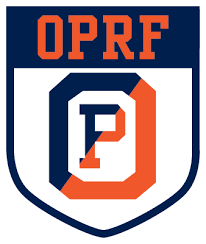 Just three weeks ago, the Huskies were among the typical bottom feeders of the rankings. Now, fresh off of a four game win streak including major wins over the likes of Lyons Township and Hinsdale Central, Justin Mullins and co. seem to be getting hot at just the right time. With only the Hilltoppers left on the schedule, the Huskies likely will not enter the postseason with an elite record, but they have shown throughout early February that when everything is clicking, they can beat some top-tier teams. — Swiatek

The Red Devils picked up one of their bigger wins of the season this past week after knocking off York by double digits, and it became even more clear than ever than when University of Wisconsin Whitewater commit Jake Quast is on his game, this Red Devils team is hard to stop. With that being said, Hinsdale Central has been the most fluctuate team in the rankings this season; and when playing teams as close as they have, it makes sense. So the key for the Red Devils: pull away early, and hold onto a lead!– Swiatek 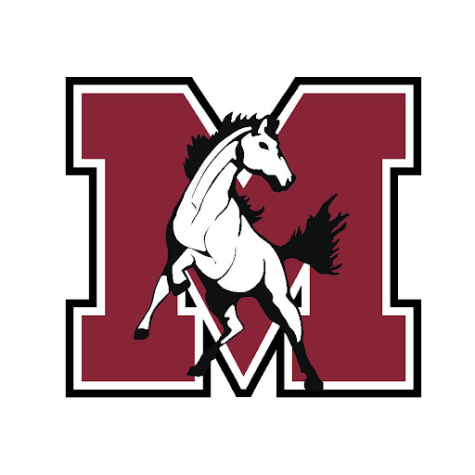 Easily the hardest team to evaluate, the 8-6 Mustangs of Morton simply do not have the sample size to justify a higher ranking. However, that is not to discredit the talent bof this team. Directed by the smooth jump shot of senior guard Eliseo Gonzalezn and paint-ability of 6’6 junior Dakari Durham, the Mustangs certainly have the talent to trample some of the big dogs; it is just matter of proving they can do so in scheduled games on the hardwood.— Swiatek 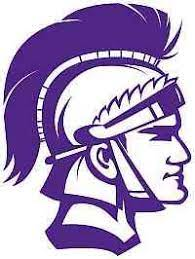 Following an injury to KJ Keaton, the Trojans were left with even less seniority than they planned to play with this season. Nevertheless, senior captain Ryan Stopka has rallied his troops to a winning record, and the Trojans are no easy beat. Although Downers Grove North is a team built for the future, they have mustered together an impressive season with all things considered, and would likely be considered an above-average squad in conferences less competitive than the west Suburban Silver and Gold.— Swiatek 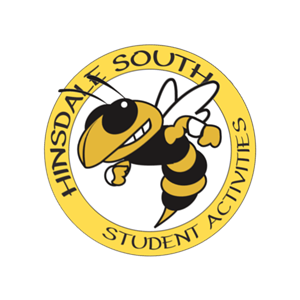 With an unexpected transfer in the offseason from star senior guard Bobby Durkin, no one quite knew what to expect from the Hornets. Even with that being said, this season has been a disappointment for Hinsdale Central. After Durkin left in favor of the Hilltoppers, the Hornets were left with senior Garrett Bolte and freshman Ayden Farrare to right the already sinking ship, and although both have showed progression and production this season, the Hornets will finish with a losing, and rather disappointing record on the 2021-22 season. — Swiatek

A 4-14 team in 11/14th? “You must be crazy Swiatek.” Wrong. Don’t get me wrong, I am not claiming the Mustangs are some under-the-radar playoff Cinderella, however they have done much more impressive things this season than their counterparts below them. Downers Grove South has the fire power on offense (when the game is clicking) to put up numbers good enough to beat a fair share of teams above them. It will be up to newly hired head coach Zachary Miller to help his team produce those numbers on a more consistent basis next season.— Swiatek

Don’t let the record fool you, the Blazers have been bad this season. Real bad. Outside of senior Jacob Daniels Addison Trail has been stuck with minimal talent against a lackluster schedule, which has ultimately led to a season to forget. — Swiatek 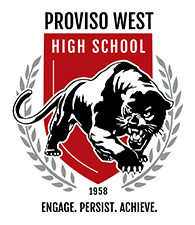 Head coach Dwon Kelly has been tasked with one of the hardest jobs in the conference. The Proviso West basketball program has been trending downward for much of the past decade, and it is in his hands to do what ever he can to bring the public school to the promise land. However, this season said promised land will not be reached. With the only name of note coming from senior Kevin Mcghee, the Panthers have some serious work to do in the offseason to bolster a lineup for next season, and it feels that has been the focus for quite some time: next season.— Swiatek

And rounding out the list are the Leyden Eagles. Playing in the worse of the two West Suburban conferences, a 0-10 in-conference record is simply unacceptable. The Eagles have been nothing short of abysmal, and they must hope to find new hope for future seasons.— Swiatek