They shout “Slava Ukraini” from 5,058 miles away

Up until 2013, an alliance and support system existed between Russia, Ukraine, and Belarus under the Ukrainian leader Viktor Yanukovych. In 2013, protests broke out in Ukraine after Yanukovych announced Ukraine would be taking bail money from Moscow and cutting ties with the European Union. The following year in May, a new president was elected, a western supporter named Petro Poroshenko, who hoped to rebuild the country and return Ukrainian land from Russia. From September to February of 2015, Russia occupied Ukraine to push back on Ukraine’s attempt to control the land that was once theirs. In December 2017, under president Donald Trump, the sale of lethal fire arms to Ukraine was legalized and Putin responded by saying any defensive aid given to Ukraine from the United States will further fuel the conflict in Eastern Europe. In April of 2019, the current president of Ukraine took office and later that year the famous prisoner swap happened where dozens of prisoners captured during the invasion in 2015 were returned to their home countries. In February of 2022, Russian forces began to build up along the border creating concern among Ukraine and other eastern countries. The U.S. and U.K. were two of the countries offering aid to Ukraine but nonetheless, later that month, Russia invaded Ukraine. 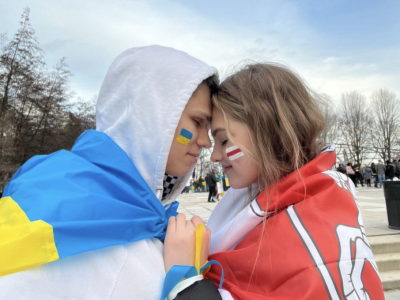 In 2019, Darya Rohava moved to New York from Belarus and started dating Stas Reymer who immigrated to New York from Ukraine. Three years later, Rohava and Reymer find themselves in a larger conflict than their long distance relationship. Belarus remains one of Russia's strongest allies and it has never been more apparent than during this conflict. All of Rohava's family resides in Belarus and as a... 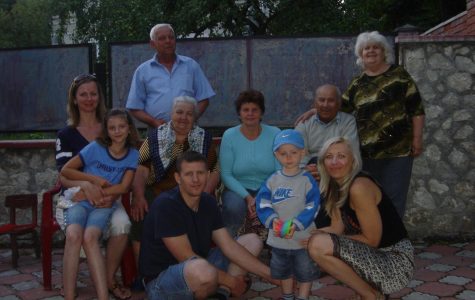 Nobody should turn a blind eye to human suffering

When your entire immediate family was born in Ukraine, it's hard not to embrace the importance and connection you have to the culture. Both of Dennis Sosnovyy's parents were born in the Ukrainian city of Ternopil. A while later his sister was born in Ukraine as well and all three of them eventually immigrated to America.  "Although I'm the only one in my family who wasn't born in Ukraine, everythin... 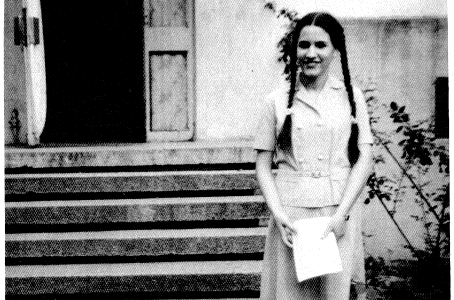 It’s a tragedy out there, it’s a disaster

Laura Stef-Praun immigrated from Romania when she was 21 years old. Stef-Praun was awarded a full, four-year scholarship to attend Trent University in Canada. Once she completed her education in Canada, she moved to the United States to earn an MA  from Purdue University and then a PhD from the University of Chicago. Currently, she is a professional writer and editor, working primarily for consu... 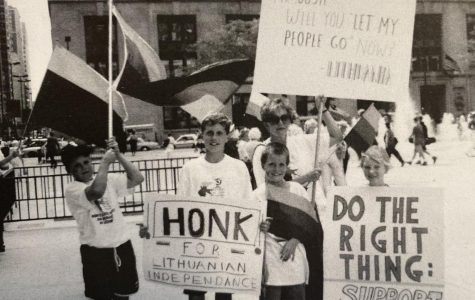 Lithuanians never forgot that the U.S. supported their efforts for freedom

Justin Riskus, a social studies teacher at York, has deep roots in the Eastern European country of Lithuania. Lithuania was the first Soviet Republic state to re-establish independence from Moscow. His family history in Lithuania is incredibly interesting from both parents' history. “On my mom's side, my great grandfather was arrested by the Soviets in 1940 because he had served in the Lithuania... 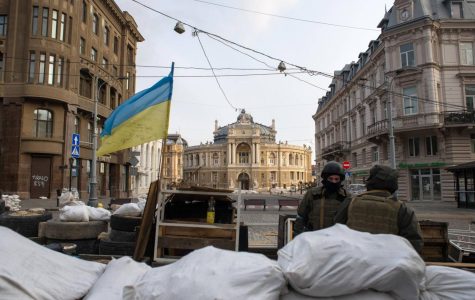 For personal reasons, the person who shared this story wished to remain anonymous. This request does not diminish the credibility nor the story below. As first generation Americans, her brother and her grew up dominated by the Ukrainian culture. Her ancestry traced across Eastern Europe; however, her home was in Odessa, Ukraine. Russian was the primary language in Odessa and therefore she grew... 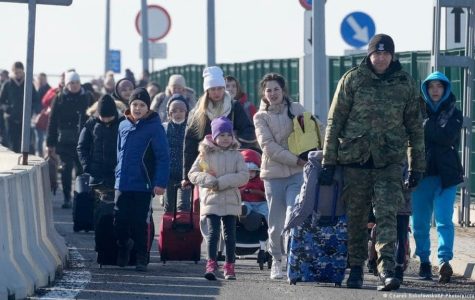 The border between Ukraine and Poland grew tense over the past month as the countries in NATO kept a careful eye on Russia's activity near that border as any crossing of it would result in NATO involvement. However, this border isn't only significant to military operations, it also possesses great importance to Ukrainian citizens. Many Ukrainians fled to Poland and are seeking refuge in the homes of... 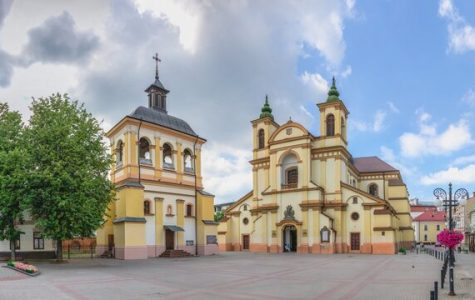 For personal reasons, the person who shared this story wished to remain anonymous. This request does not diminish the credibility nor the story below. At the age of six, she set foot for the first time in the United States. Her entire childhood existed overseas in her grandparents home in the western city of Ivano-Frankivsk, Ukraine. Her parents moved to the United States a few years prior befo...