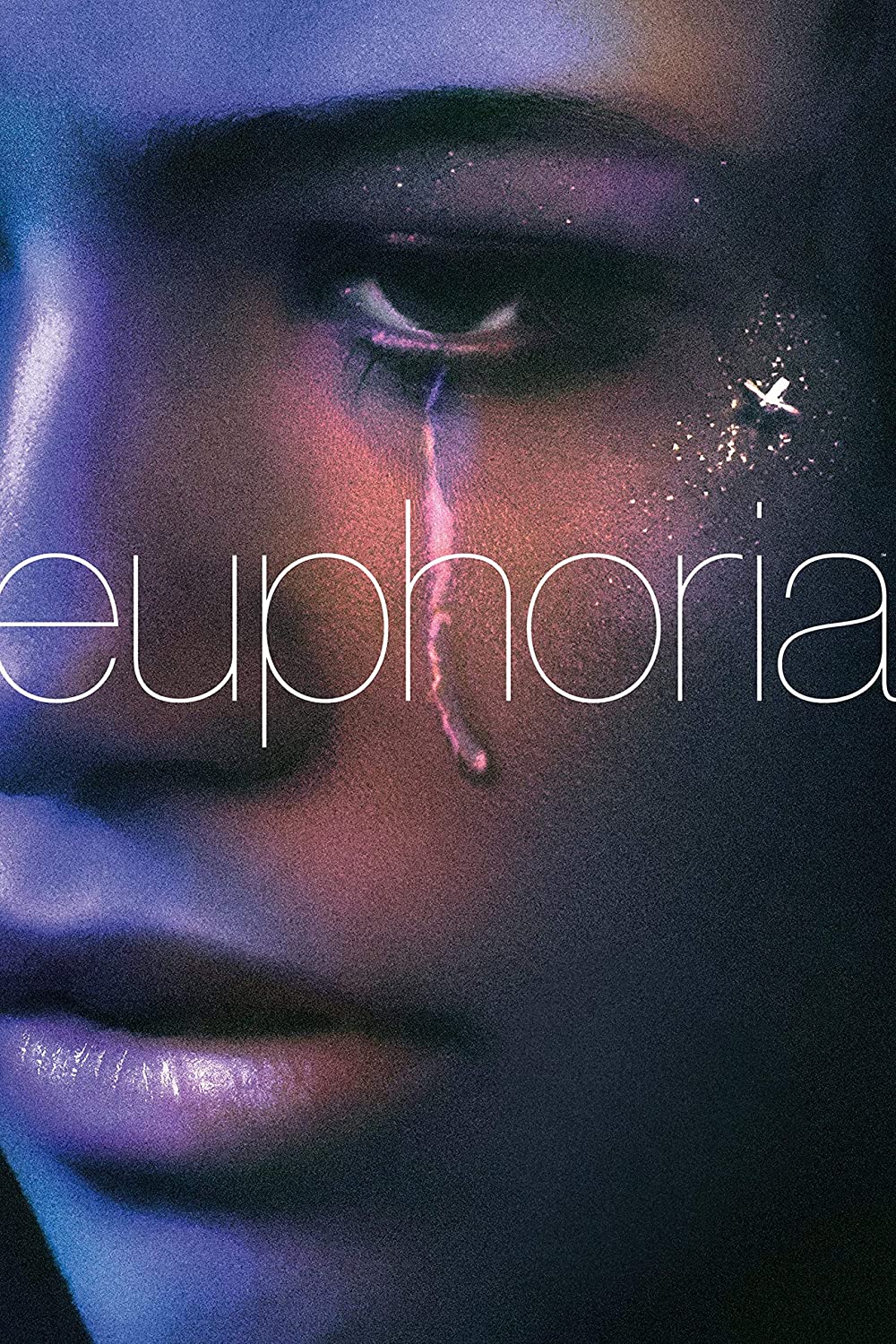 Euphoria follows a group of high school students who go through experiences of drugs, friendships, love, identity and trauma. Despite all the popularity the show got it also faced a lot of controversies due to graphic adult content,  portrayal of addiction and representation of teenagers.

Many students talked about how the show Euphoria portrayed teens creatively.

“I like Euphoria, because it focuses on a different group of people in high school besides the typical jock and popular kids,“ Madison Tran, a junior, said.

Some students believe that this show expressed the problems that teens go through in their daily lives.

“I liked Euphoria, because it shows what’s really behind the scenes with all of the characters lives and really shows the reality of it,” junior Angelina Ferriola said. “You never know what people go through and how much you impact their lives.¨

Although many students liked the story others talked about how this show encourages negative behaviors.

“There are so many problems with Euphoria, with drugs and the adult content,” student Jose Hererra said. “Teens go through this in their daily lives everyday, Euphoria shows the pain teens go though and showing this content to young teens will mess their mental state of mind. Showing the adult content will convince teens to feel like they need to do this and do that. This is why Euphoria is having a negative effect on teens.”

Students talked about how Euphoria tends to justify lifestyle choices that teens go through.

“I believe that Euphoria almost glorified the drug abuse lifestyle which isn’t necessarily a good influence for viewers,” junior Annie McKormic said. “Teens, who are this show’s main audience, are very susceptible to influence. Overall, I think the second season, and now the show overall serves as a negative influence and just isn’t the way it used to be.“