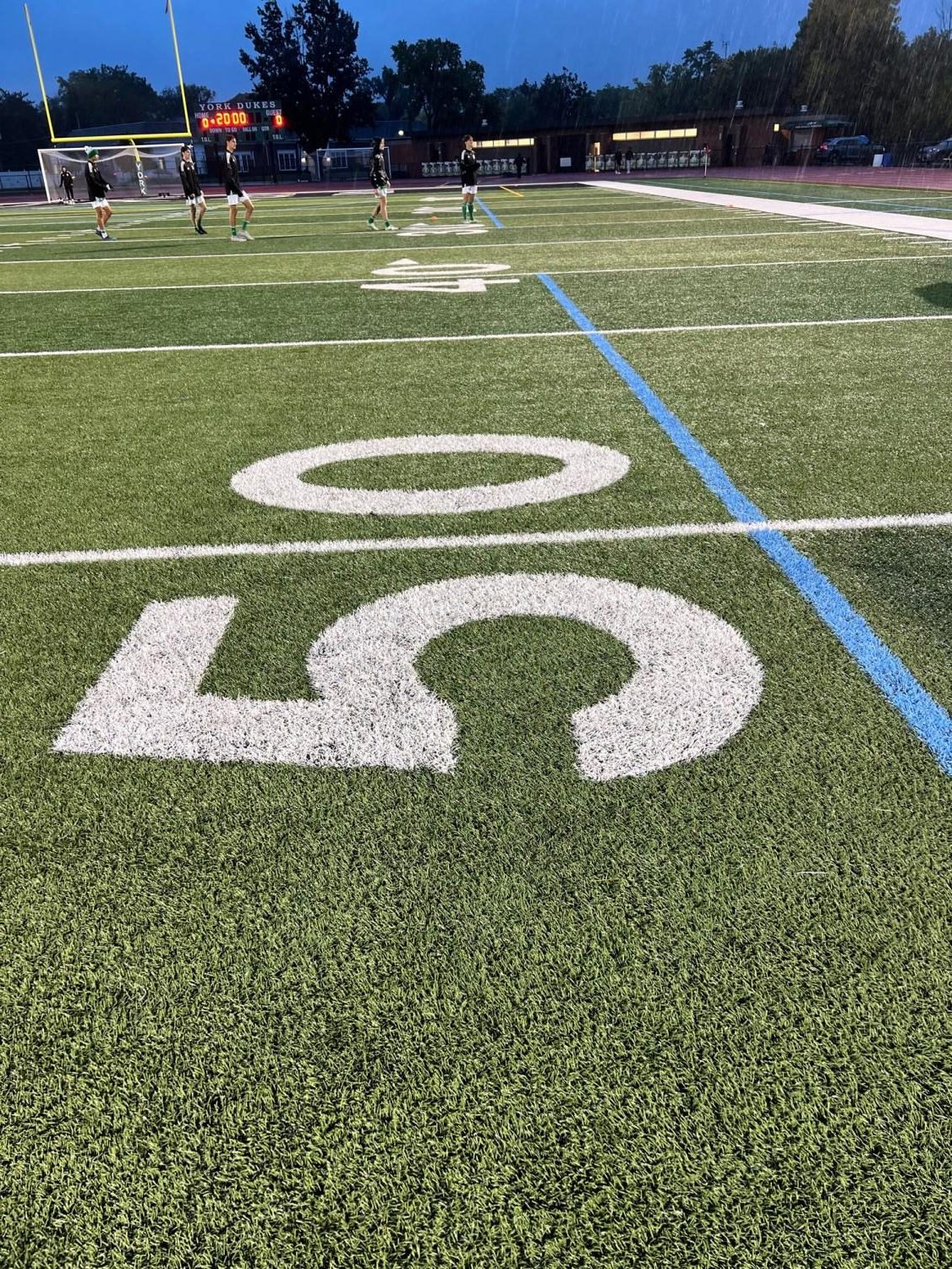 Boy’s soccer team warming up in the rain prior to a soccer game. (Carole Sanders)

Boy’s soccer team warming up in the rain prior to a soccer game.

Prior to the pandemic, various schools were able to find enough staff to fill all their gaps. Many places experienced a shortage of staff following the quarantine that hit in March of 2020. Athletics at York are still being affected by the long lasting effects of the pandemic. Between struggles of finding bus drivers to transport our athletes and searching for coaches before the season starts, student athletes are questioning whether they are going to have a promising season.

Rob Wagner, assistant principal for Athletics, has been scrambling to find coaches in hopes of keeping York as athletically diverse as possible. Wagner explains the different struggles the athletic department has faced post pandemic and trying to hire new coaches.

“I think in the past,  whenever we’ve conducted interviews, we’ve always had some strong candidates,” Wagner said. “Now, we don’t even have anyone applying for some of our open positions. So that has created a situation where I want to make sure that we hire coaches that are knowledgeable and coaches that are student-centered; and we’re not getting that.”

York currently has eight job openings for athletic team coaches, and now  it is estimated that over three million more people are unemployed than prior to the pandemic. As seasons approach, Wagner tells us that coaches aren’t the only thing they are struggling with.

“It’s a national and even worldwide problem now. Many are struggling to find workers, in business even,” Wagner said. “Buses have been the biggest issue for me in regards to getting our teams where they need to be, and being sure they’re getting picked up and brought back to school.”

Maeve Gibbs, sophomore, explains that the transportation last year was a huge problem. Not only was there a struggle to find game officials

but there were multiple times busses didn’t show up on time to get the girls lacrosse team to their games. This problem wasn’t only seen in York.

“There were many times we would have a game scheduled and our opponent didn’t show up on time,” Gibbs said. “Clearly this isn’t just a problem at York, it’s everywhere and there has to be a solution.”

Although transportation has been a struggle it seems the pandemic has caused these issues. Aside from the pandemic, these struggles don’t seem to be turning away athletes from doing the sports they want. York has at least one non-cut sport during every season to ensure if a student would like to participate and be part of a team, they have the opportunity to do so.

“Our participation numbers are stronger and have increased over the last two years,” Wagner said. “Our teams are very competitive, and that creates issues, not everyone can always play. We are a high school, not a college or a pro team. We want every student to have a positive experience here at York, and hopefully they are part of an athletic team.” 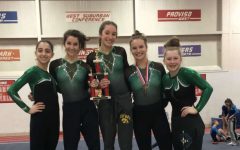