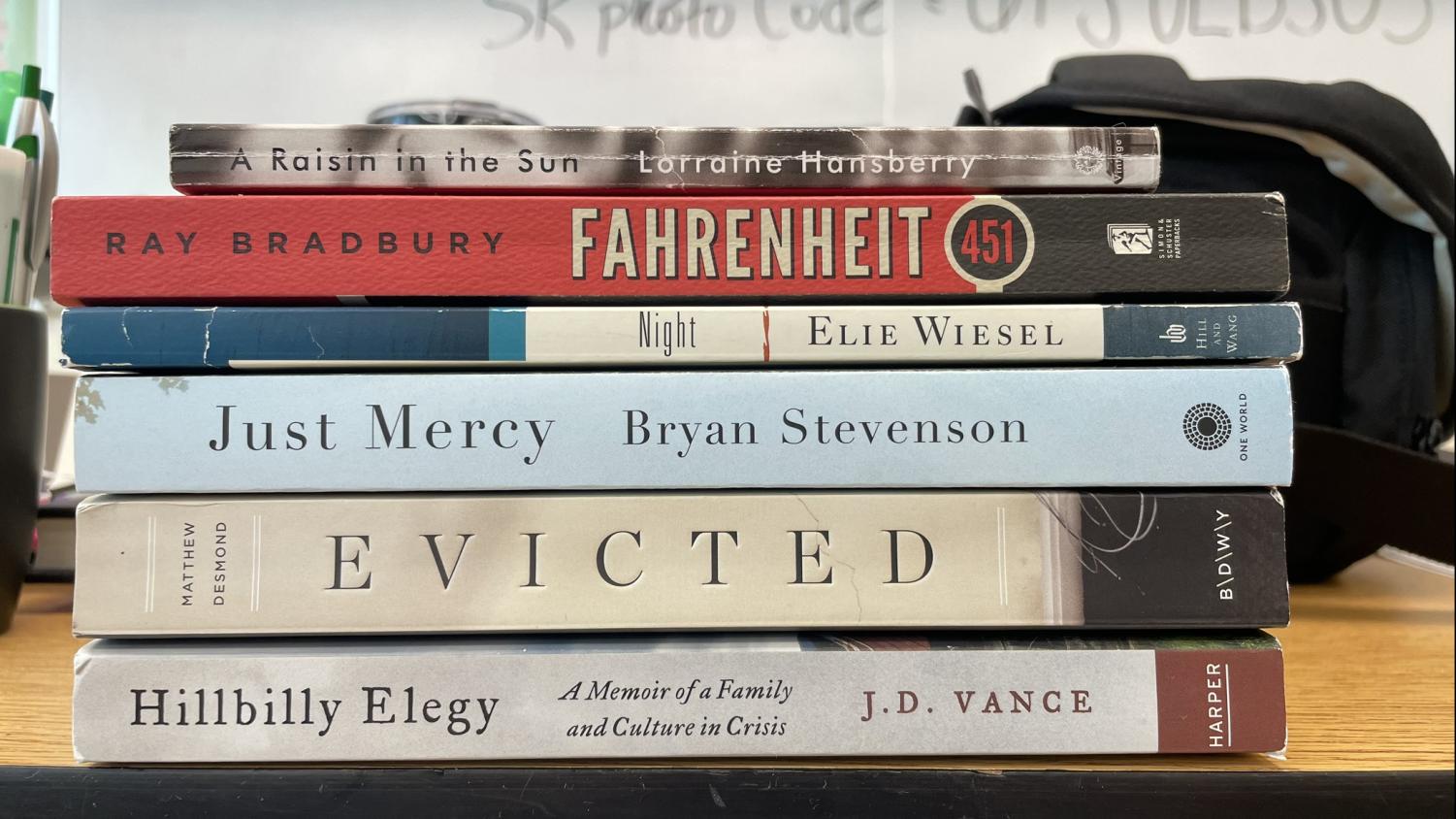 Many students have always considered the English class books here at York to be a bit of a hot topic. I’ve witnessed or been involved in countless discussions about the books we’ve all read, and I’ve seen firsthand how strongly some of us can feel. I took it upon myself to find out which book was most popular among York students. Armed with a clipboard and pen, I took to the hallways.

After only one day of voting, a few books quickly took a lead over the others. Both Night by Elie WIesel and The Absolutely True Diary of a Part-Time Indian by Sherman Alexie both had substantially more votes than any others, as well as Fahrenheit 451 by Ray Bradbury and Born A Crime by Trevor Noah. It was immediately clear that these four would take first through fourth place, but which one would it be?

Many students were unhappy with Diary’s early lead.

Others argued the same thing about Night.

“Night was a really sad book.” junior Francesca Muilli said. “It was a topic that needed to be discussed, but it was a hard read.”

Over the course of four days, I asked over 200 people to tell me which book was their favorite. I stopped countless people in hallways, went up to lunch tables, and took answers from anybody. After a week of effort, I had a final result. Our grand winner? The Absolutely True Diary of a Part-Time Indian, with 45 total votes! Many students were surprised that Diary took first place, including junior Adison Goble.

“It was definitely a good book, the characters were very interesting, but I really enjoyed Night a lot more.” Goble said.

“Quite possibly one of the worst books I’ve ever read.” Julian Dominguez said. “It was so boring to read, it felt like there wasn’t even a plot. I can’t even remember the main character’s name.”

It’s obvious that many students still feel very strongly about their choice, but at the end of the day, what matters most is how you personally feel.

It’s obvious that we collectively like biographies more than other genres here at York. Books number two through four were all within three votes of each other. Three of the top four books are biographies, and all four tell a story about a specific person. Each book offers a unique perspective, and tells a story that I don’t think any of us have experienced, and maybe that’s why we like them the most. They’re different, interesting, and all really good books. I’ll leave this up to your own interpretation. Keep reading, York. 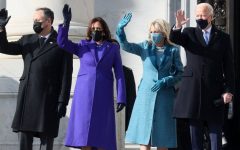