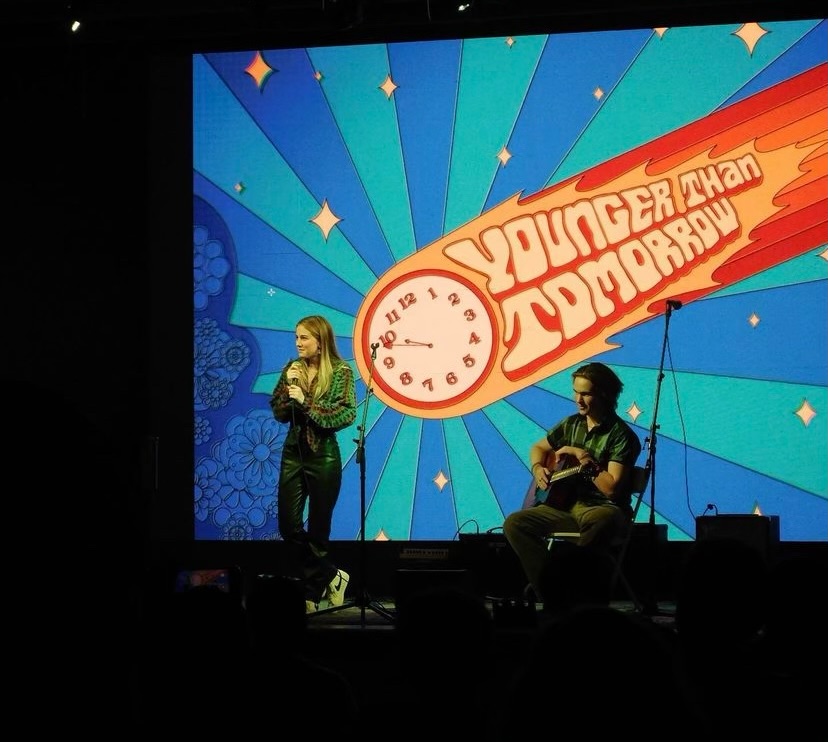 Students involved with the York Album Project along with musicians club, pour their heart and soul into every music piece they create, but not everyone earns one of the 15 to 20 spots available on the album. A selection committee for York’s Fine Arts Week along with Chris Gemkow, a music teacher and coordinator of musicians club, are the ones who make the call of what songs make it and which ones don’t.

“The criteria is what songs we think rise to the top, musically and lyrically, but also that are creatively engaging,” Gemkow said. “What ideas seem to be one step above the rest.”

The thought process behind all these choices can be hard to decipher, considering it depends on how the songs submitted differ from one another.

“It is subjective,” Gemkow said. “We pick what we think might be different from someone else’s ideas.”

A student a part of the Fine Arts Week committee named Cassidy Wehrle explains that a song being distinct from other songs, as well as being complete, is crucial.

“It’s more about if the song is unique,” Wehrle said. “It’s also important that the song is finished.”

The selection committee when choosing songs does try to make it as fair as possible, while also making it realistic.

“We try to be very considerate when choosing one and not the other,” Gemkow said. “We make sure there’s a reason that a certain song earned a spot.”

They are not looking for a song to be flawless, only something they can work with.

“It doesn’t need to be perfect,” Wehrle said. “It just needs to resemble a song.”

When all is said and done in picking the songs, all that’s left is to produce them.

“It’s a lot of me checking in on groups and artists, songwriters and students,” Gemkow said. “A lot of songs would not have gotten to the finish line if I didn’t stay in touch.”

Even after songs make the cut, everything students do to finalize that song is still being looked upon. A lot of time and effort is still needed to be put in.

“This is an extracurricular so these students have to put in extra time to make it happen,” Gemkow said. “Those who follow through, those who work with me to the end, have their song on the album.”

Following the selection process, there is continuing to be deliberation going into each step of creating the album.

“Participation in all these activities, performances and things the musicians club does, is taken into consideration when all things are equal,” Gemkow said.

But what about the people who didn’t make the cut? Even those who aren’t featured in the album, still have a significant part overall. 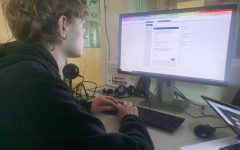