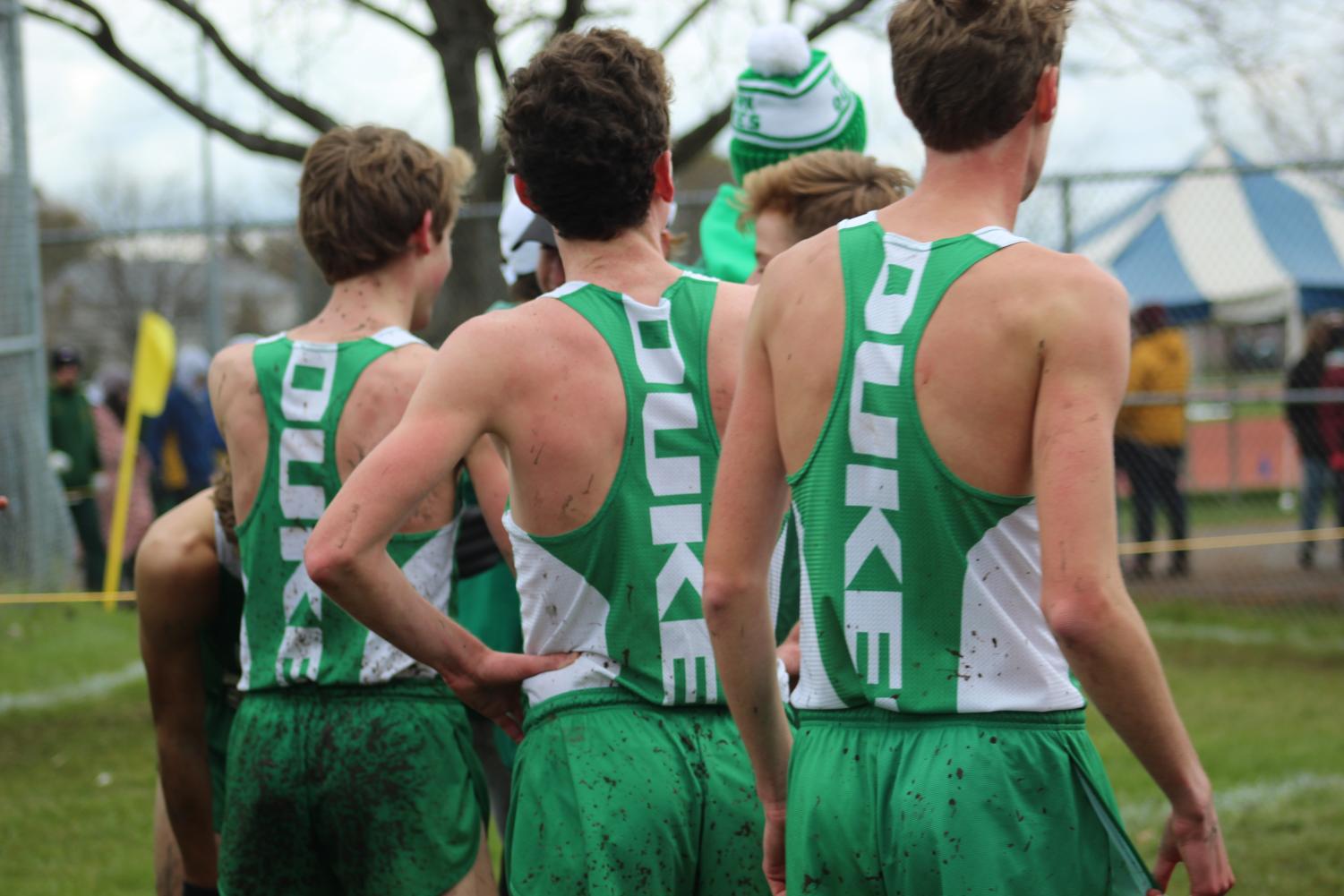 The boys team gathers together after finishing their run in the Lake Park Sectional meet. Saturday, November 2, 2019. (Photo by Hannah Brody)

The boys team gathers together after finishing their run in the Lake Park Sectional meet. Saturday, November 2, 2019.

This past Saturday, Nov. 2, both the boys and girls cross country teams competed at the Lake Park Sectional in attempts to qualify for the state meet. The sectional meet qualifies the top five teams or top ten individual qualifiers after those who had already qualified onto the state meet the following Saturday, Nov. 9th. Prior to the races there was a York tailgate to encourage school spirit and unite the fans. The tailgate was put together by seniors Steve Chornij, Jensen Redick and Will Ahern. Through celebrations like the pre-race tailgates, the seniors have helped to amplify the fan-base and the support at the meets this season.

Going into the race the boys team was ambitious in beating their rival team, the tigers of Wheaton Warrenville South. The week earlier at the Camera Park Regional meet, the boys lost to Wheaton Warrenville South by a mere six points: WWS with 25 points and York with 31. The boys ran an amazing race on Saturday emphasizing the strategy of pack running; in the end, the boys team came out on top with a low score of 40 points, beating the Tigers of WWS who scored 62 points. The top ten finishers included senior Daniel Klysh who placed 3rd overall with a time of 15:21.5, senior Ethan Kern right behind him in 4th with a 15:21.9, and Junior Colin Hill  sixth with a 15:22.5. Just missing the top-ten finish were seniors Michael Moriarty placing 12th and Will Yasdick in 15th. Senior Brian Pratt placed 21st and senior Max Lupo 79th. The girls team had an excellent performances across the board as well. They finished 3rd overall with 91 points. There were exceptional races from sophomore Katelyn Winton who placed 10th with a time of 18:27.9, freshman Bria Bennis placed 13th with a time of 18:37.9, and senior Lydia Hickey right behind her in 14th with a time of 18:39.1. Sophomore Kathleen Buhrfiend placed 28th, freshman Maureen Buhrfiend finished 30th, freshman Brooke Berger 34th and sophomore Bella Swanson 35th. 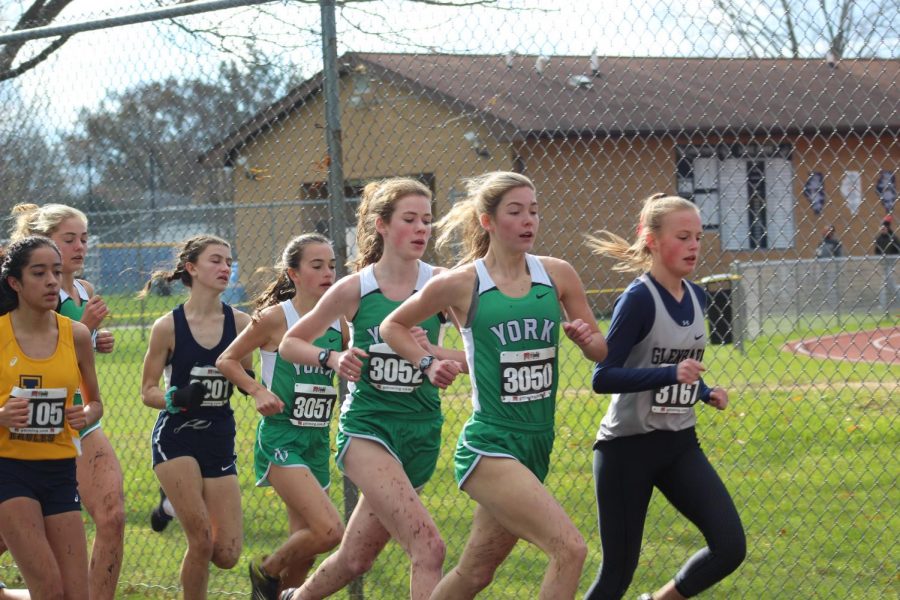