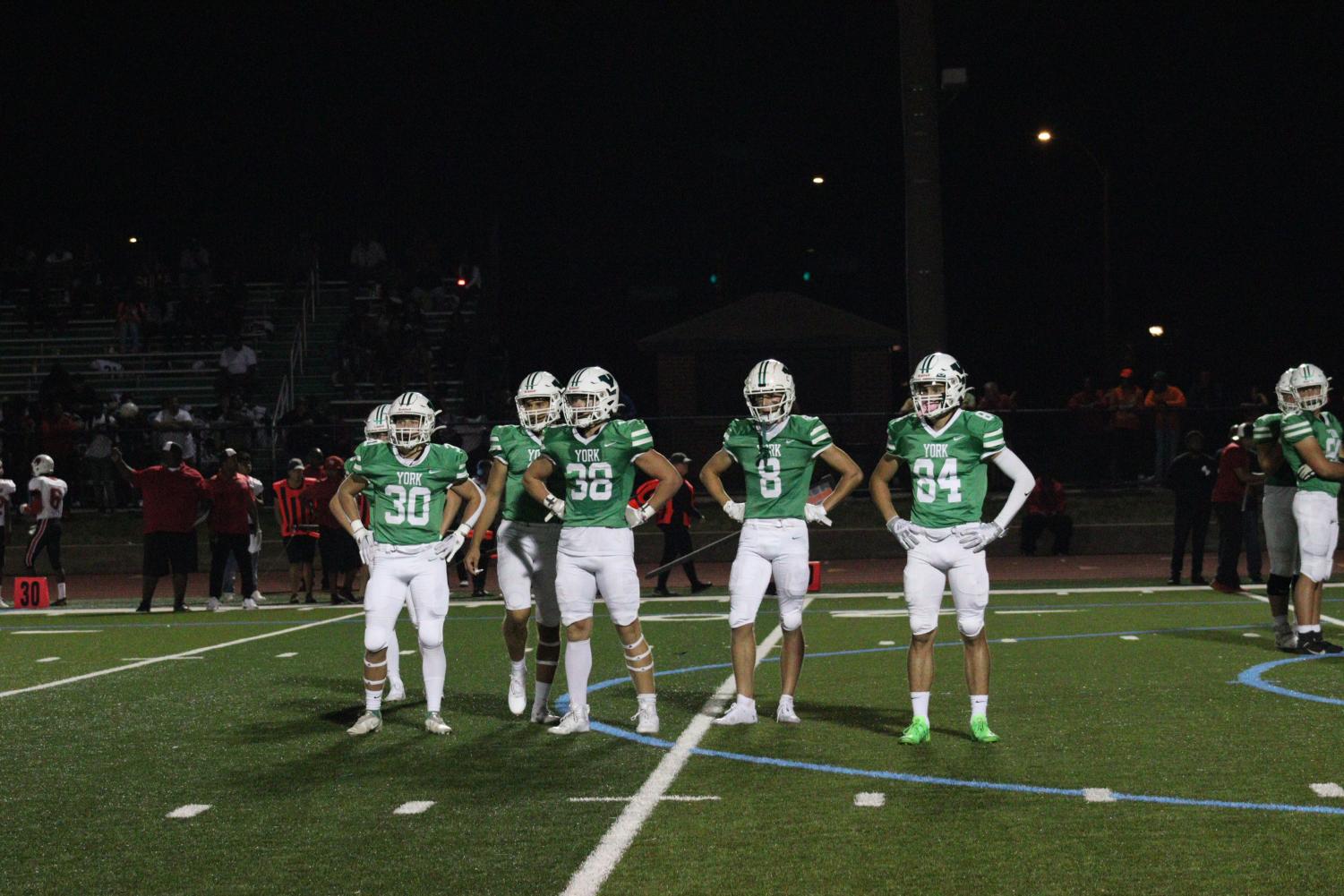 Players of the York Dukes Football team stand on the field. (Kathryn Castanoli)

Players of the York Dukes Football team stand on the field.

The Dukes varsity football team is off to a 3-0 start after blowing out their first three opponents in quickly decided matchups. The Dukes have played lights out so far this year after a great 2021 campaign which ended in a first round loss. Their new found success is a great contrast to their struggles before bringing in coach Mike Fitzgerald. Coach Fitz completely turned the team around for the better after years of losing seasons and no playoff appearances.

This week the dukes face Downers Grove North (DGN) for the annual Homecoming Football Game. DGN is a powerhouse school and first tough opponent on the schedule. Preparing for this match up is no easy task but the road has been one of preparation and hard work.

“The toughest opponent on our schedule is York,” Fitzgerald said.

Coach Fitz’s philosophy of preparation and readiness has been responsible for their recent wins. If the Dukes go into the game ready to win and no flaws With their toughest opponent approaching the attitude going in has been one of respect and modesty.

“Our mindset is the same all season, which is to compete every snap,” senior David Loch said. “DGN is definitely a good team that has been in some good games so far, but we have been treating every team the same.”

“The mindset doesn’t change, we are still fiercely competing against each other in practice each day and we are going into this game as the more prepared team,” senior Matt Vezza said.

The consensus is that the key to winning this match up is preparation and hard work and this mindset all stems from Coach Fitz.

“Instead of just showing up, [Coach Fitz] wanted guys there early,” senior Matt Sutter said “Instead of them just showing up early, he wanted them to warm up, get “loose” and be ready with film watched and scouting reports studied so come practice time we were ready to go.”

This preparation has driven players to do their best and is a key factor in the team’s success on the field.

“Coach Fitz has changed the culture and meaning in the program,” Vezza said. “He took over after a 1-8 season just five years ago and has completely shifted the team to where we are now.” 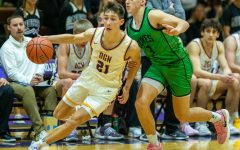 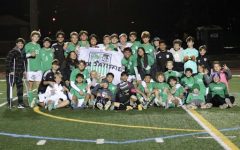